His statement said it was a culmination of a process begun by the convicts and others concerned in line with the constitution. 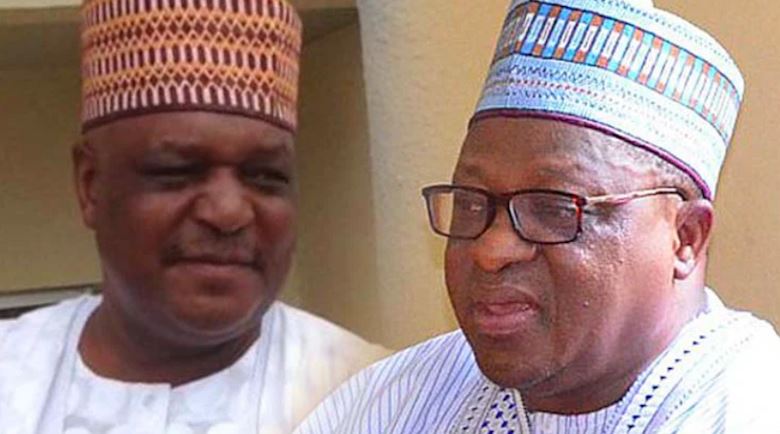 The Presidency has opened up on why it granted pardon to two former State chief executives.

Former Governors of Plateau (Joshua Dariye) and Taraba (Jolly Nyame) were recently given a clean bill years after conviction for graft.

Presidential spokesman, Garba Shehu clarified the recent note presented to the Council of State after the Presidential Advisory Committee on the Prerogative of Mercy (PACPM) report.

His statement Wednesday night said it was a culmination of a process begun by the convicts and others concerned in line with the constitution.

Shehu maintained that Section 175 (1) of the 1999 Constitution (as amended) empowers the President to exercise his constitutional powers to grant a pardon.

He recalled that the Federal Government constituted the PACPM on August 28, 2018, to assist the President in the discharge of his responsibility of granting pardon/clemency.

The committee filed its first report in March 2020 and reconvened in September 2021 to attend to pending applications.

The cases, Shehu noted, followed the established process of applying for pardon or clemency, first to the Correctional Service, which must certify claims made.

Shehu said the PACPM, led by the Attorney General and Minister of Justice, followed up the recommendations with a visit to selected persons in different States.

The visit appraised and identified “potential cases of convicts and ex-convicts before nominating them for presidential pardon/clemency and reduced sentences”.

The presidency explained that during the exercise, 412 inmates were interviewed and 162 were presented to the Council of State by the President.

Shehu said while it is natural that the cases of the ex-governors would generate criticisms, “the President would have come across as insensitive were he to have ignored compelling cases recommended for pardon because someone is a former Governor”.

Buhari assured that nothing was done to achieve a political end or send a revisionist message on “the relentless war against corruption”.