Victoria said this on Instagram on Wednesday after the police revealed why Mr Nwachukwu has not been arraigned. 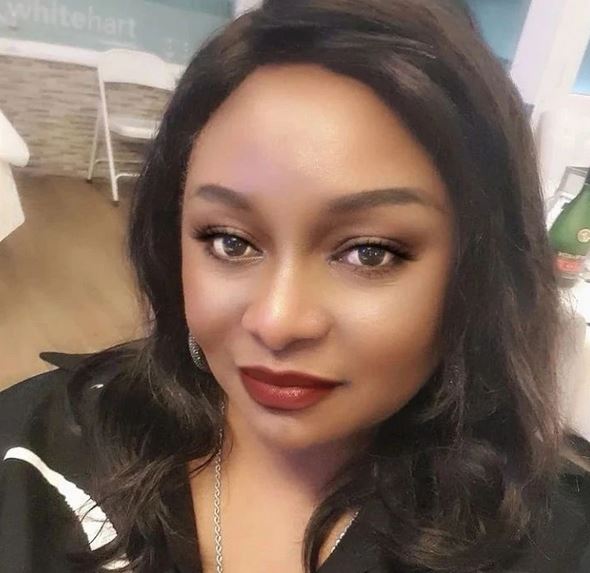 Nollywood actress, Victoria Inyama has said that Peter Nwachukwu, the husband and prime suspect in the death of deceased gospel singer, Osinachi Nwachukwu, is going to walk scot-free. 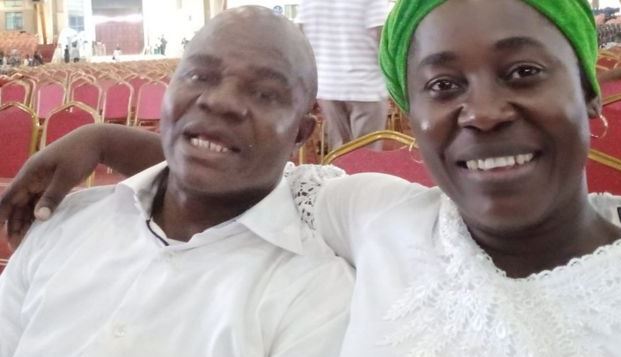 Victoria said this on Instagram on Wednesday after the police revealed why Mr Nwachukwu has not been arraigned.

According to the police, Peter will be charged to court after the autopsy results of the late singer are out.

The inspector-general of police Usman Baba stated this to the minister of women affairs Dame Tallen on Wednesday in his office at the Force Headquarters, Force PRO Olumuyiwa Adejobi said in a release.

Reacting to the statement, Victoria said that Osinachi Nwachukwu’s husband is going to walk free, as usual, she also berated the judiciary system.

“That man is going to walk free as usual. Lack of tangible evidence. Rubbish judiciary. Just a very sad case,” she wrote.

In another post, Victoria said she believes Osinachi died as a result of the beating she received from her husband.

“I believe it’s the beating (kick to the chest) and trauma over the years as he took her to the hospital then evaded a crime,” she wrote.