The Commissioner of Police, Katsina state Command, CP Idrisu Dabban Dauda, commended and appreciated the efforts of the police and vigilante in repelling the terrorists. 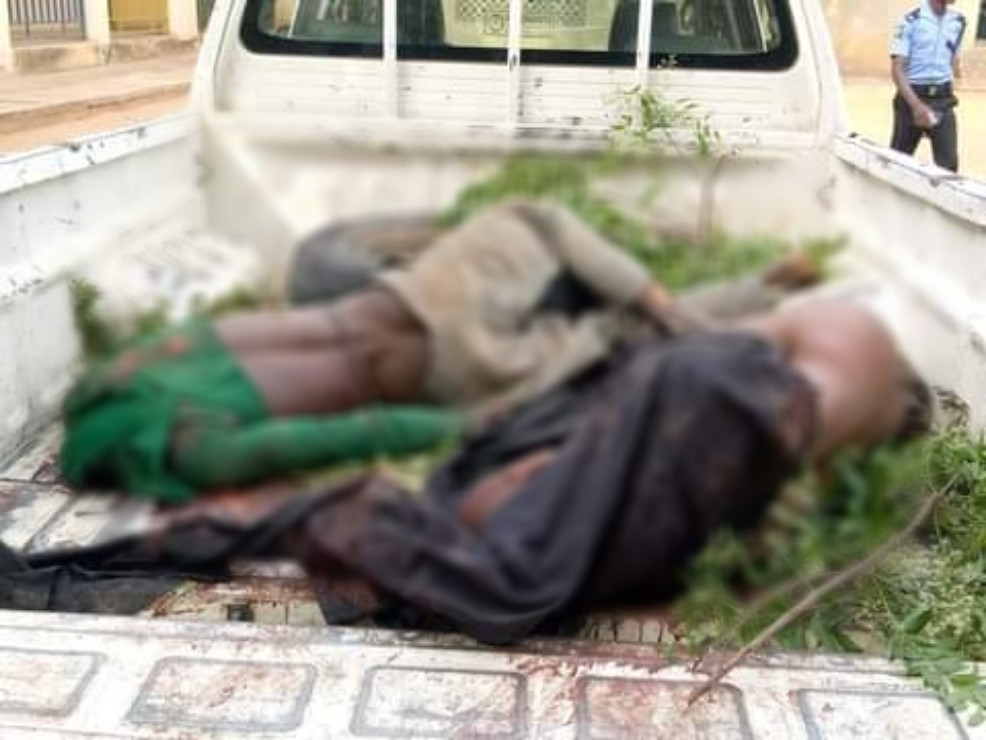 Two terrorists have been gunned down by operatives of the Katsina State Police Command.
The incident happened in Samiyar Gamzako village of Kafur Local Government Area of the state.
Spokesperson of police in the state, SP Gambo Isah, who stated this during a press briefing at the Command Headquarters on Thursday April 21, said two kidnapped victims were also rescued during the operation.
"Today 21/04/2022, at about 0400hrs, a distress call was received that terrorists in their numbers, armed with AK 47 rifles, attacked Tsamiyar Gamzako village, Kafur LGA and kidnapped one Hama Sanusi, ‘F’, aged 30yrs and her daughter, Aisha Sanusi, ‘f’, age 15 months. Consequently, a combined team of Police and vigilante group were alerted. The team blocked and engaged the hoodlums into a fierce gun duel," the PPRO said.
"The team successfully repelled the terrorists and neutralized two of them. The kidnapped victims were rescued alive unhurt. In the course of scanning the scene, one AK 47 rifle with four (4) rounds of 7.62mm ammunition and two locally fabricated pistols with six (6) rounds were recovered. Some of the terrorists escaped and fled the scene as search parties are still combing the area with a view of arresting the fleeing terrorists.
The Commissioner of Police, Katsina state Command, CP Idrisu Dabban Dauda, commended and appreciated the efforts of the police and vigilante in repelling the terrorists.
He assured members of the public that the police will continue to deal decisively with recalcitrant terrorists until they are all brought to book. He urged them to continue to cooperate with security agencies by giving out useful information on the criminals. 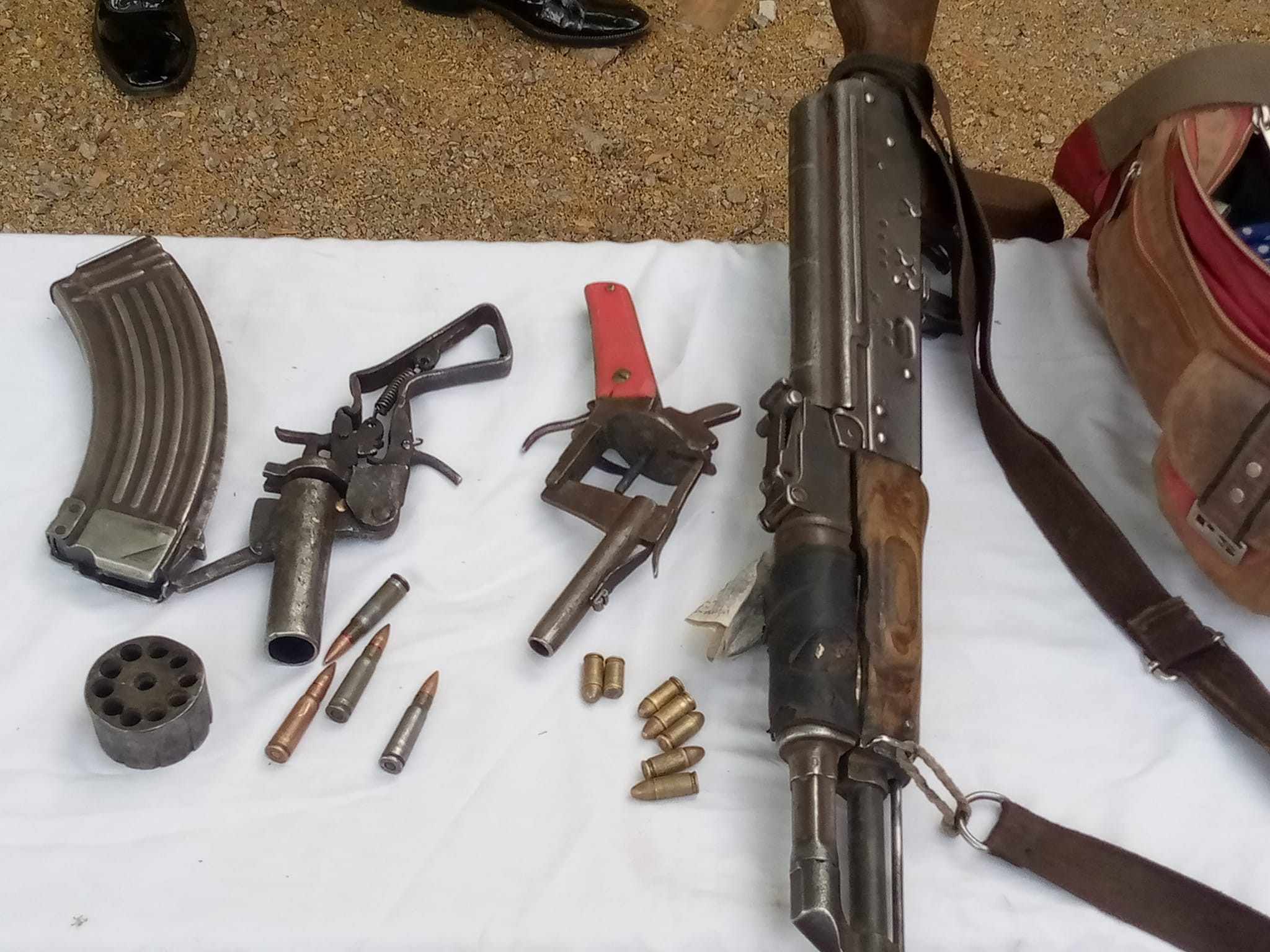 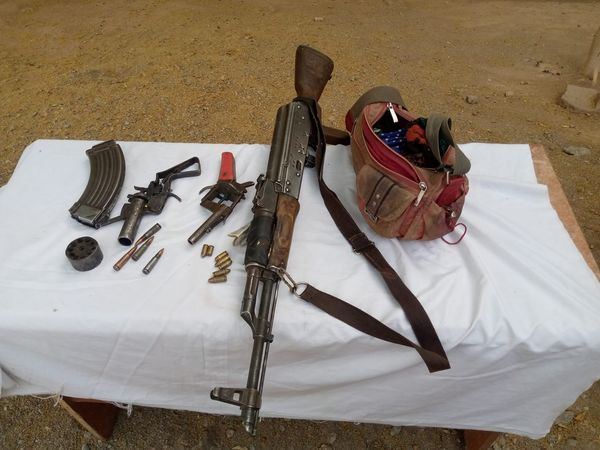