They appealed to the Minister of Works and Housing, Babatunde Fashola to instruct the contractors handling the project to return to site and complete the project. 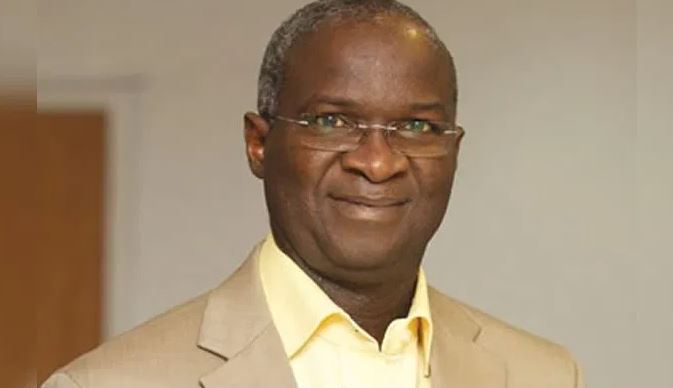 The Katsina State Elders’ Forum have lamented over the abandoned Kano-Katsina road project for the past three months.

They appealed to the Minister of Works and Housing, Babatunde Fashola to instruct the contractors handling the project to return to site and complete the project.

The Elders’ Forum Secretary, Alhaji Aliyu Sani Mohammed, made the appeal during an interactive session with some journalists in the State.

According to Elder Aliyu, the contractor had since evacuated all their working equipment from the site and relocated to another place.

The single carriageway, which is being upgraded to a dual-carriageway to ease the flow of traffic on the highway, is over 65% completed before it was abandoned over three months ago, Aliyu said.

On why the contractors abandoned the project site, the elder statesman said: “We don’t exactly know why but a source said the contractors want compensations given to property owners in the affected areas which must have been included in the SUKUK fund arrangement.”

Elder Aliyu said: “We are concerned about the Kano-Katsina road which we noticed that work has stopped completely and the contractors have parked and relocated their equipments to another place with no explanation whatsoever.

“This project is very important to the country, being that the Kano-Katsina road is a gateway to other States like Zamfara, Sokoto, and even the Niger Republic.

Dailypost reported that the contractors suspended the road project over unpaid compensations to properties owners in the affected areas, which the works minister during his last tour to the project site, enjoined the respective State governors to shoulder the responsibility.