The Person You Are Tapping From Her Blessings Might Be Sleeping With Dogs To Make Money, Don't Be Jealous Of Anyone- Nigerian Catholic Priest Warns


He also advised people not to look down on their struggle as far as it is legitimate. 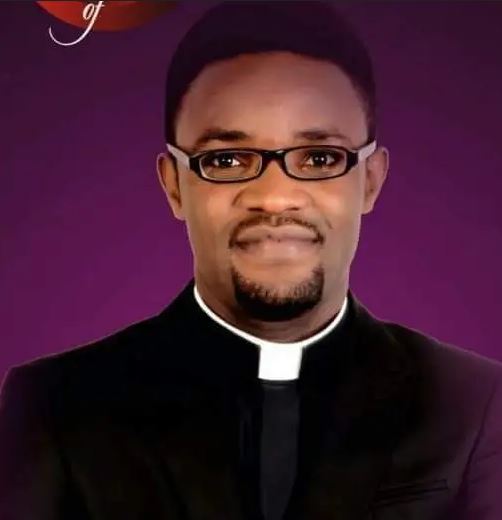 Malawi-based Nigerian Catholic priest, Fr. Kelvin Ugwu has advised people not be jealous of anyone but work hard to earn a honest living.

He also advised people not to look down on their struggle as far as it is legitimate.

"The person you are envious of and tapping from her blessings because you saw her driving a Range Rover car might be sleeping with dogs to make money."

The guy that everybody in your village is hailing, the one that brought G-wagon to the village, the same person you are wishing to even be his house boy because of the money he kept spraying in any event he is invited to might be a ritualist or an Internet fraudster.

You don't need to envy anyone or be jealous of anyone on this street. Don't look down on your self and your labour simply because other people are posting pictures of being in posh places. 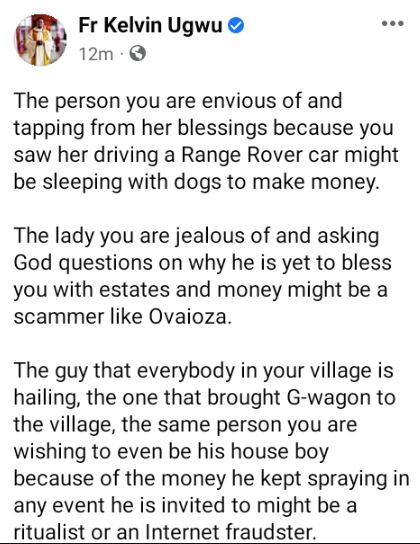 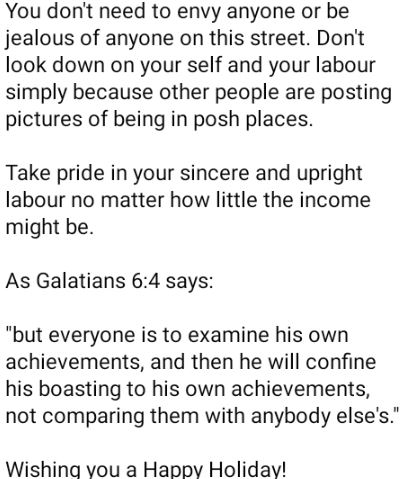