The Pioneer employee of the defunct The Comet Newspaper died on April 21 in Lagos. 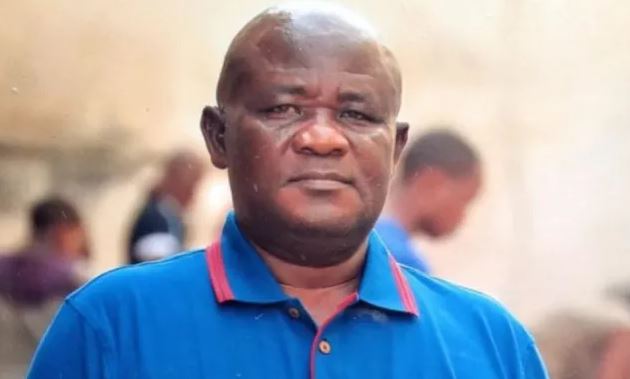 Mr Oguntimehin, the Pioneer employee of the defunct The Comet Newspaper died on April 21 in Lagos. His death was only reported on Friday.

Born in Igbooye, a community near Epe, Lagos State, on February 26, 1953, Oguntimehin read mass communication at the University of Lagos.

He was an associate at the Nigerian Institute of Public Relations and member of the Nigerian Union of Journalists (NUJ).

Oguntimehin was at The Nation between July 2006 and February 2008 before joining The Compass as its pioneer editor.

Oguntimehin retired as deputy editor-in-chief of The Compass in 2010.