A statement from the Airline Operators of Nigeria advised the travelling public who intend to fly to make alternative arrangements to avoid being stranded at the country’s airports. 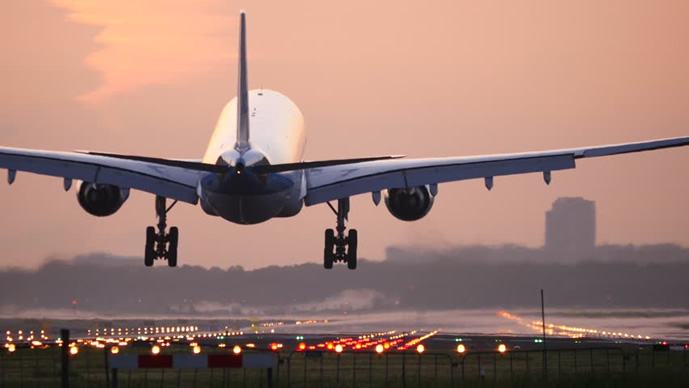 According to SaharaReporters, the Nigerian airline operators, on Friday, announced they would suspend operations from Monday due to the high cost of aviation fuel which has hit N700 per litre.

A statement from the Airline Operators of Nigeria advised the travelling public who intend to fly to make alternative arrangements to avoid being stranded at the country’s airports.

In reaction, the Chairman, House of Representatives Committee on Aviation, Nnolim Nnaji, appealed to the airlines to rescind the action on their plans.

Nnaji assured the airlines that his committee and indeed the house leadership were not sleeping over their plight.

The Aviation Committee Chairman disclosed that the House of Reps Leadership had already summoned a meeting of the stakeholders including the chairmen of the relevant committees of the House to a meeting on Monday, May 9, 2022 to address the matter.

Nnaji who praised the operators for their patriotism, further urged them not to ground their operations stressing, that, “such will inflict more pains on our already distressed economy.”

He said, “The National Assembly is determined to ensure that the aviation fuel crisis is urgently resolved because air transportation has become the safest mode of travel. It is equally the catalyst of economic development so we cannot afford to entertain any disruptions in the sector especially now that the election process is ongoing.”