2023: No Igbo Man Contesting Presidency, They Are All Eyeing VP Slot – Uwazuruike


Uwazuruike spoke against the backdrop of criticism trailing his support for the presidential ambition of Kogi State Governor, Yahaya Bello 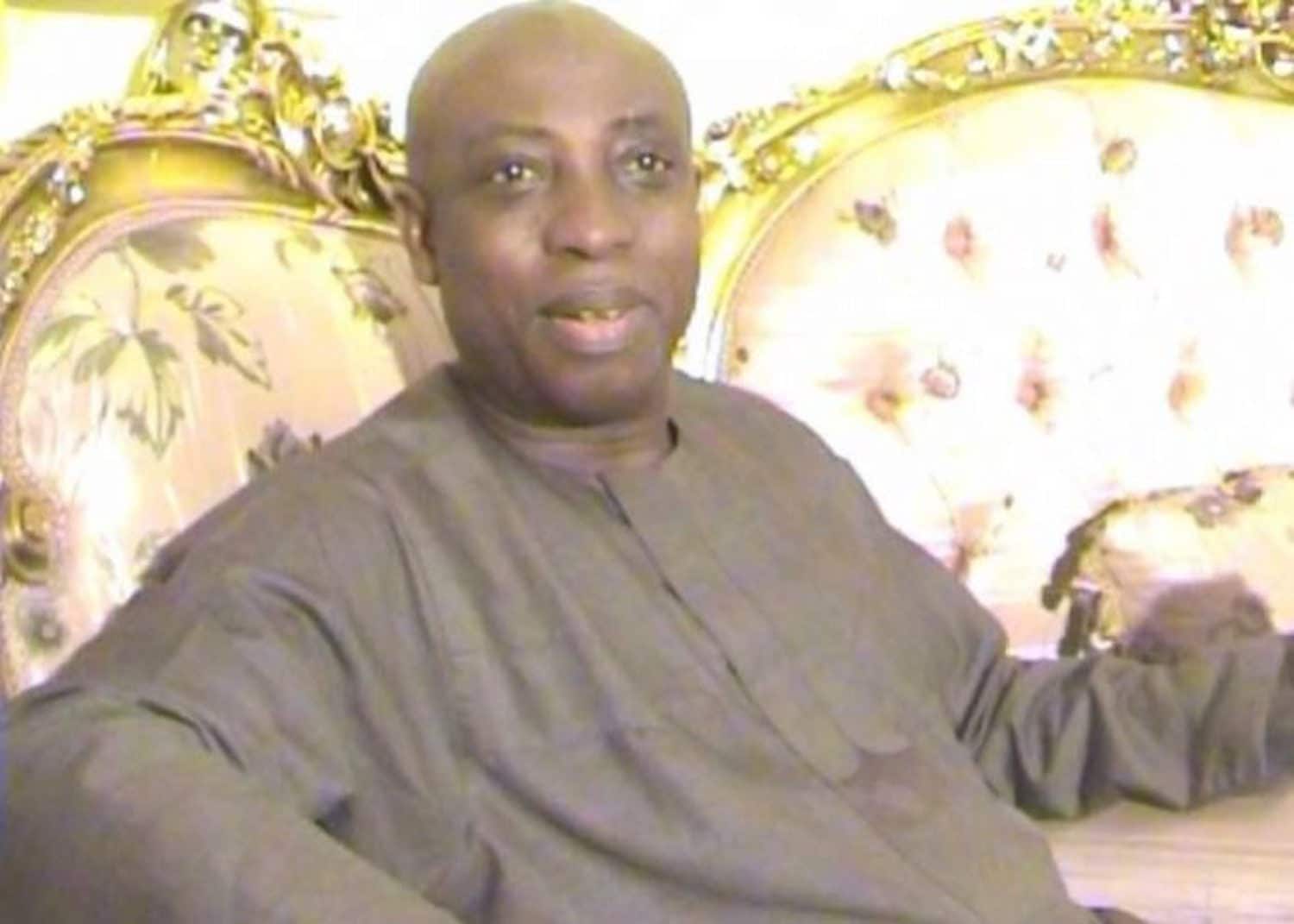 Leader of the Movement for the Actualisation of the Sovereign State of Biafra (MASSOB), Chief Ralph Uwazuruike has reacted to criticism following his endorsement of Yahaya Bello for president.
According to him, though many aspirants from the South East are angling to be president of Nigeria in 2023, he is yet to see any serious aspirant among them.
He said at best what many of them are aspiring for is the vice presidential slot.
Uwazuruike, who spoke against the backdrop of criticism trailing his support for the presidential ambition of Kogi State Governor, Yahaya Bello, said as a Nigerian and as an adult he has the fundamental right to support whoever he wants.
Uwazuruike said, “No Igbo man is contesting for the presidency. All these people you are seeing are pretenders. They can’t come to me because they know that I know them. No Igbo man. I repeat is contesting for the president. Let them swear, all of them, that they are not going to the North to lobby for vice president.
“People have called me from the North telling me that all those clamouring to be president are the ones seeking to be vice presidents. I laughed because I know them. None of these people you are supporting today are serious. They are all looking for vice president; all of them, from A to Z, I challenge them. They are pretenders. They can fool you but they can’t fool me.”
While describing the story that he was summoned to Abuja as the figment of some people’s imagination, the MASSOB leader said, “This story that I was summoned to Abuja to come and defend myself over my support for somebody is a ruse.
“There is nothing like. To start with, what I did was my fundamental right to support who I want to support. During election, I can vote for anybody. So nobody can summon me to come and explain why I am supporting anybody because that same person has somebody he is also supporting. I am surprised that it’s even those in the forefront of the Biafran struggle are those carrying the Nigerian politics on their heads. So nobody summoned me and in fact nobody can summon me in the first place.”
He said though he is one of those seeking the actualization of Biafra, he’s not part of those saying that there will be no election.
Top Stories