In a brief ruling, Justice Ahmed Ramat Mohammed turned down the request for the order. 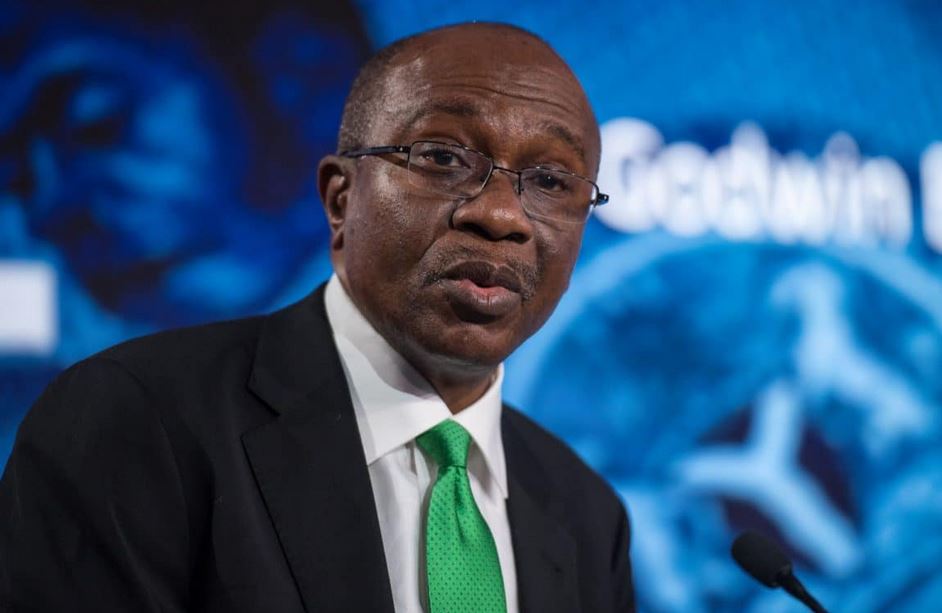 The restraining order requested by Godwin Emefiele, the governor of the Central Bank of Nigeria, CBN, against the Independent National Electoral Commission, INEC, and Abubakar Malami, the Attorney General of the Federation, AGF, on his presidential ambition has been rejected by a Federal High Court in Abuja on Monday.

Emefiele had, through his counsel, Mike Ozekhome SAN, applied for an order of status quo ante bellum to be made against INEC and AGF so that he would not be made to resign from office until 30 days to the general election.

In an ex-parte application argued on Monday, Emefiele denied being a political appointee but a public servant not caught by Section 84 (12) of the new Electoral Act 2022.

The CBN governor asked the court to invoke Section 318 of the 1999 Constitution to bar the defendants from asking him to vacate office until 30 days to the February 2023 Presidential election.

Emefiele expressed apprehension that the sale and submission of the Presidential nomination form would expire on Wednesday and that unless the INEC and AGF are ordered to maintain status ante bellum as of May 5 when he filed the suit, he would be made to vacate office before his form would be accepted by the appropriate authority.

However, in a brief ruling, Justice Ahmed Ramat Mohammed turned down the request for the order.

Justice Mohammed ordered the defendants to appear before him on May 12 and show cause on why the request should not be granted.