Aviation Fuel Not Selling At N700 per litre – MOMAN


According to MOMAN, aviation fuel is sold on the tarmac between N540 and N550 per litre in Lagos. 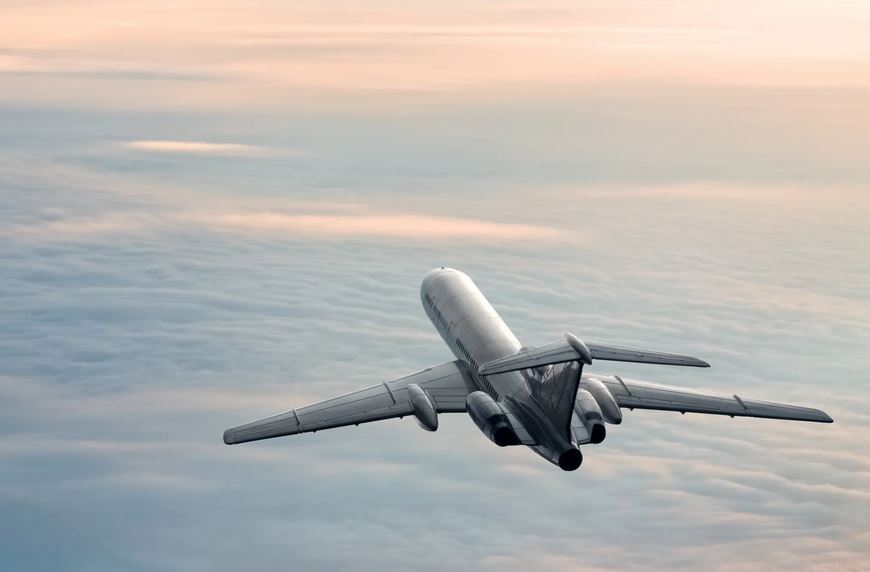 The Major Oil Marketers Association of Nigeria (MOMAN) has refuted reports that Aviation Turbine Kerosene (ATK), also known as aviation fuel, was being sold at N700 per litre in some parts of the country.

This comes as the Federal Government on Thursday announced Sept. 5 as the date for the full resumption of international flights into the country.

Mr Clement Isong, Executive Secretary, MOMAN, made this known in an interview with the News Agency of Nigeria (NAN) on Monday in Lagos.

NAN reports that the Airline Operators of Nigeria (AON) had threatened to go on strike on May 9, claiming that the cost of aviation fuel had risen to about N700 per litre from N190 per litre.

The strike was, however, called off after appeals by the Federal Government and other stakeholders in the aviation sector.

Isong said: “I am not aware that aviation fuel is sold currently anywhere at N700 per litre. There has been an intervention by the Nigerian National Petroleum Company Ltd., which is now bringing in ATK.

“It gets into tank, all costs together, at about N500 per litre. If we use Ikeja (Murtala Mohammed Airport, local as a bench mark, it is sold there by marketers between N540 and N550 per litre.

“Nobody with common sense will go and bring in ATK now that NNPC is bringing in product and selling it cheap.

“NNPC is bringing in the product because it is swapping it with crude and when it swaps it with crude it uses the Central Bank of Nigeria exchange rate of N419 to a dollar.

“Meanwhile the product is deregulated. So no normal person can go and get it at that exchange rate. You cannot use N589 (black market rate) to a dollar to bring in the product and sell at N550 per litre.”

According to him, the intervention by the NNPC has discouraged marketers from importing aviation fuel because it will be a bad business decision.

“ATK as a product is handled very carefully. It is continuously filtered. It is carried by special trucks, so there are extra handling costs.

“Even with these costs, it is sold at the tarmac between N540 and N550 per litre in Lagos and by the time you carry it all over the country including transportation cost, it will be sold at about N570 or N580 at the farthest airport from Lagos.

“There is no where aviation fuel is sold at N700 per litre,” the executive secretary said.

He said enquiries made by MOMAN also showed that aviation fuel was cheaper in Nigeria compared to other West African countries.

Isong said: “In Ghana, aviation fuel is sold at Platt, North Western Europe, plus premium or minus at 1.25 dollars per litre.

“In Liberia and Sierra Leone, it is selling at 5.70 dollars per gallon, which translates to 1.51 dollars per litre. So, those are your West African prices.

“Now, if you want to translate that to Naira, if you are using the NNPC price which is N540, that is cheaper and even if you use the N700 they are claiming, it is still cheaper.

“We are not selling it at N700 per litre because of the NNPC intervention. It is actually about 90 cents per litre with the NNPC price.”

Isong, however, empathised with the airlines, the Federal Government and ordinary Nigerians who are struggling with the consequences of the increment in the price of crude oil at the international market.

He blamed the hike in the price of crude oil and its derivatives such as aviation fuel, petrol, diesel and kerosene on the ongoing conflict between Russia and Ukraine.

“The airlines know what they want, which is justification to increase their air fares. It is not only aviation fuel that has gone up, even though it is a contributory factor.

“Cost of operation has gone up; there is inflation and anybody doing business will tell you that they are struggling. All businesses are struggling including the airlines.

“So, maybe they are looking for bailout from the Federal Government because everybody needs some kind of bailout at the moment,” he said. (NAN)