Jack is alleged to have r*ped the two women, who have lifelong anonymity, at the Willpower Weightlifting gym in Pontypool on December 13 and the early hours of December 14, 2019. 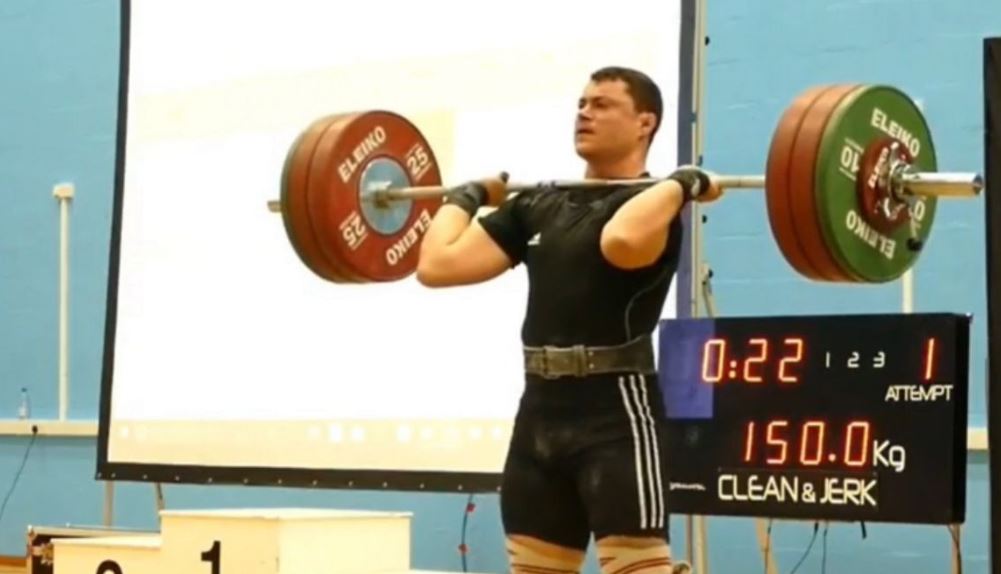 A 32-year-old teacher has been arraigned in court for allegedly r*ping two women while “drunk” at a Christmas party.

Jack Crosse is alleged to have r*ped the two women, who have lifelong anonymity, at the Willpower Weightlifting gym in Pontypool on December 13 and the early hours of December 14, 2019.

The gym had been turned into a makeshift bar and dancefloor for a Christmas party.

A trial at Cardiff Crown Court on Monday, May 9, heard Crosse had been drinking at the party and was described by witnesses as "acting in a s3xually inappropriate way".

The court also heard he is a teacher at Llanishen High School in Cardiff where he has worked for five years. The defendant who is from Heol Ysgubor, Caerphilly, has denied the three counts of r*pe.

The prosecuting counsel, Claire Wilkes said he kissed the first woman while she was on her way to the toilet, and she gave him consensual oral s3x.

‘At one stage somebody walked in on them and asked if she was okay. She said to Jack: “Am I okay?”

‘When the man left the Crosse told her to carry on performing oral sex on him but she said no and that she had to go.

‘At that point the defendant became rough and forceful, grabbing her by the waist and pulling down her trousers.’

The court heard the woman repeatedly told him to stop but Crosse r*ped her. Ms Wilkes added;

‘She managed to get away by telling him she had to leave but would return to give him the best oral s3x ever.

‘That wasn’t her intention at all, it was a ruse to get away from him.

‘His response was to slap her across the face and say: “Come back b*tch.”‘

Crosse who was working as a maths teacher at Llanishen High school in Cardiff, then allegedly went back into the party and approached the second woman.

‘She said the defendant kept going up to her and danced around her and she describes him as grabbing her whilst they were dancing.

‘She said she found him to be persistent, she tried to be polite and just moved away from him.’

The court heard Crosse led her into a ‘dark storage room’ for his second alleged s3x attack.

‘She told him she wanted to go but he tried to persuade her otherwise, saying she was a good kisser and telling her how pretty she was.’

It is claimed he forced himself upon her, pulled her trousers down and r*ped her twice. Crosse was arrested the next day and told police both women had consented to s3x at the party at the privately-run gym.

‘Drunk as he was, he couldn’t care less whether they were consenting or not and that he was determined to do what he wanted to do to each of them.

‘The prosecution say that those acts amount to acts of r*pe and that he knew that.’

The trial before Judge Michael Fitton QC is expected to last seven days.