Usifo Ataga Had Marks Indicating His Hands Were Tied — Police


The police officer also disclosed that he saw stab wounds on his body including injuries on his head and knee. 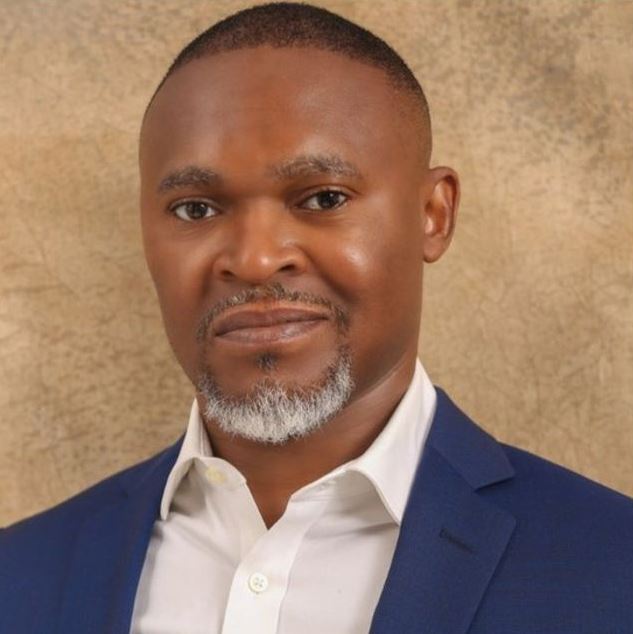 The late SUPERTV CEO, Usifo Ataga had marks on his wrists that indicated his hands were tied, a prosecution witness DSP Olusegun Bamidele on Monday told a Lagos High Court sitting at Tafawa Balewa Square.

Bamidele, who serves in the homicide section of the State Criminal Investigation Department, is the ninth prosecution witness in the trial of Chidinma Ojukwu and two others — her sister Chioma Egbuchu, and Adedapo Quadri — over the death of Ataga.

Led in evidence by Lagos State director for public prosecutions, A. O. Oluwafemi, the police officer said he visited the alleged crime scene alongside the investigating police officer (IPO) from Maroko Police Station and Nkechi Mogbo, owner of the apartment where the alleged murder occurred.

“The IPO also took me to Yaba General Hospital mortuary to see the body, and I observed that there were stab wounds on the body, including injury on his head and knees.

“I also saw that the two wrists had marks indicating that they were tied.”

Bamidele further noted that the intelligence and tactical unit of the SCID Yaba, tracked Ms Ojukwu down at No. 57, Akinwunmi St., Alagomeji, Yaba.

Justice Yetunde Adesanya adjourned the case until May 10 for the continuation of trial.