Court Arraigns Pastor Who Demanded N310,000 From Members To Prepare Them For Rapture


According to multiple reports, the police arraigned him at the Chief Magistrates Court sitting in Ado Ekiti. 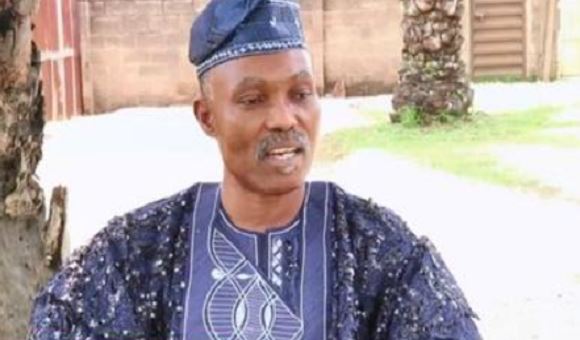 The Ekiti State Police Command has filed a lawsuit against Pastor Noah Abraham for allegedly demanding the sum of N310,000 from his church members for Rapture.

The pastor allegedly camped dozens of Nigerians in his church for Rapture after collecting N310,000 from them.

The police invited him for interrogation.

According to multiple reports, the police arraigned him at the Chief Magistrates Court sitting in Ado Ekiti.

Abraham pleaded not guilty to the charge.

His counsel, Adunni Olanipekun, urged the court to grant his client bail. The police prosecutor, Inspector Johnson Okunade, did not oppose the application.

Magistrate Titilola Olaolorun granted Abraham bail and  adjourned the case till May 24 for mention.

In an exclusive chat with The ICIR, Abraham had said the people he kept in his church were waiting for Jesus.

“When you hear that a whole city descends from heaven and a mighty palace appears in Nigeria here in Ekiti, know that the man speaking here is the one to be contacted because the whole world will hear,” Abraham said.

He said he would keep dozens of people in the church as long as the “one who sent” him told him to hold them.

While neighbours said Abraham’s activities were suspicious, many of his former church members revealed more damning revelations about him in the subsequent investigation by this newspaper.

After visiting Abraham’s church in Ekiti, The ICIR’s crew were in Kabba, Kogi State, where Abrahan had run a church and was banished by the town for operating a ‘strange’ ministry.

The reporters found that Abraham had separated from his wife and allegedly eloped with the woman who called herself his daughter in his Ekiti church.

The woman was his choirmaster’s wife in Kabba.

Abraham’s real wife, his alleged mistress’ husband, Kabba monarchs and the pastor’s former church members confirmed the pastor had eloped with the mistress – and the Kabba community banished him.

On Sunday, The ICIR published the report on how Abraham ran a strange ministry in Kabba, among other alleged atrocities.