The ability to add more members to a group has started rolling out slowly to users. 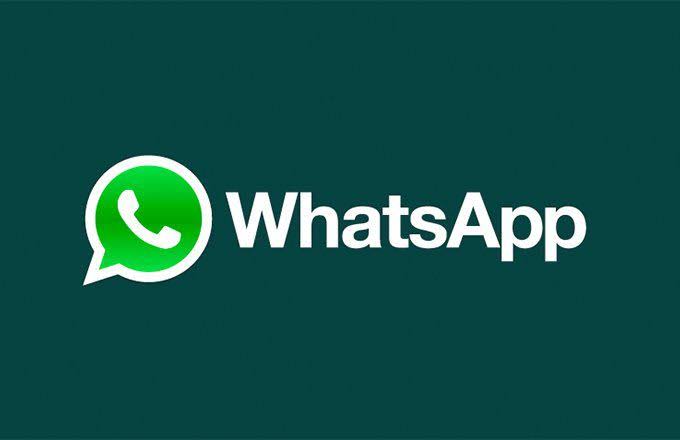 WhatsApp has announced 512 members can now be added to a group.
The Meta-owned messaging platform revealed this while announcing the rollout of the much-awaited message reactions feature.
The ability to add more members to a group has started rolling out slowly to users.
The recent change will be twice the current limit of 256 members for one WhatsApp group.
The ability has started rolling out slowly to users, and we expect it to reach all Android and iOS users soon.
This will be a welcome change for many, especially for organizations that tend to include a large group of people. Still, it is less than the huge 20,000 member limit available on Telegram, which is another popular messaging platform.
Besides this, WhatsApp has also started rolling out the ability to send files up to 2GB in size, which will be end-to-end decrypted. This will be a significant increase from the 100MB file size limit that was set previously.
The messaging platform recommends using Wi-Fi for large file transfers and there will now be an indicator during the transfer process for people to know of the progress. This feature was first rolled out in a recent WhatsApp beta.
As you already know, message reactions have also started reaching users and the latest versions of the app now support them. Users can simply long-press a message and choose from the 6 emoji options to react to it.
WhatsApp has confirmed that it will soon add more emoji options to the list, much like its available on Instagram.
To recall, the messaging giant also officially introduced the Communities for group admins to easily manage their groups in one place, but it remains to be seen when it will go live for all.
So, do you like WhatsApp’s decision to increase the number of group members? Do let me know your thoughts in the comments below.

In 2011 we introduced Group Chats, and we haven't stopped improving since. In the coming weeks, we'll roll out the ability to share files up to 2GB and add more people to your groups so you can continue creating and nurturing meaningful, private connections. https://t.co/mcJpQVIVTU