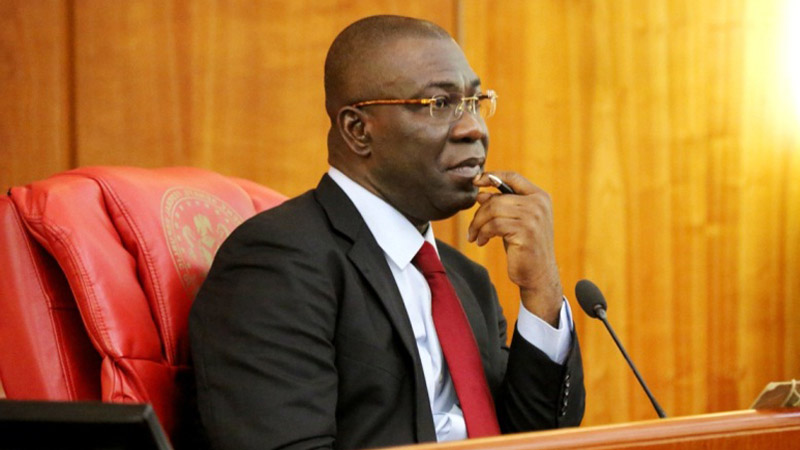 According to a report by SaharaReporters, an operative of the Department of the State Services attached to a former Deputy President of the Senate, Prof Ike Ekweremadu, on Thursday assaulted Arise TV Crew members covering his 60th anniversary.

They condemned the unprovoked attack on the two Arise TV journalists who were discharging their duties by the overzealous DSS operative, and called that he should be reprimanded.

The Arise TV Camera man, who spoke to SaharaReporters, said his offence was that he asked the operative to stop harassing his reporter who was trying to get Senator Ekweremadu to address journalists who were waiting under the scorching heat at the church service.

The journalist said, “I don't have any previous problem with the DSS man before. I only asked him to stop pushing my reporter who was trying to interview the former deputy President of the Senate, Ekweremadu. Suddenly, he turned and slapped me. I was told that he even went for his service pistol before another journalist stopped. I don't know whether he wanted to shoot me."

The incident it was said to have been witnessed by the celebrant, who incidentally turned blind eye and walked away while his details assaulted journalists covering him.

Meanwhile, his media aide, Uche Anichukwu, was said to have apologised to the Arise TV Crew and journalists covering the ceremony who threatened a showdown.

He was reported to have told the journalists that the DSS personnel that assaulted Arise TV Crew was newly deployed to his boss.