In a statement released by its spokesperson, Wilson Uwujaren said that the 24-year-old was arrested on May 12, 2022, in a sting operation alongside 16 of his students. 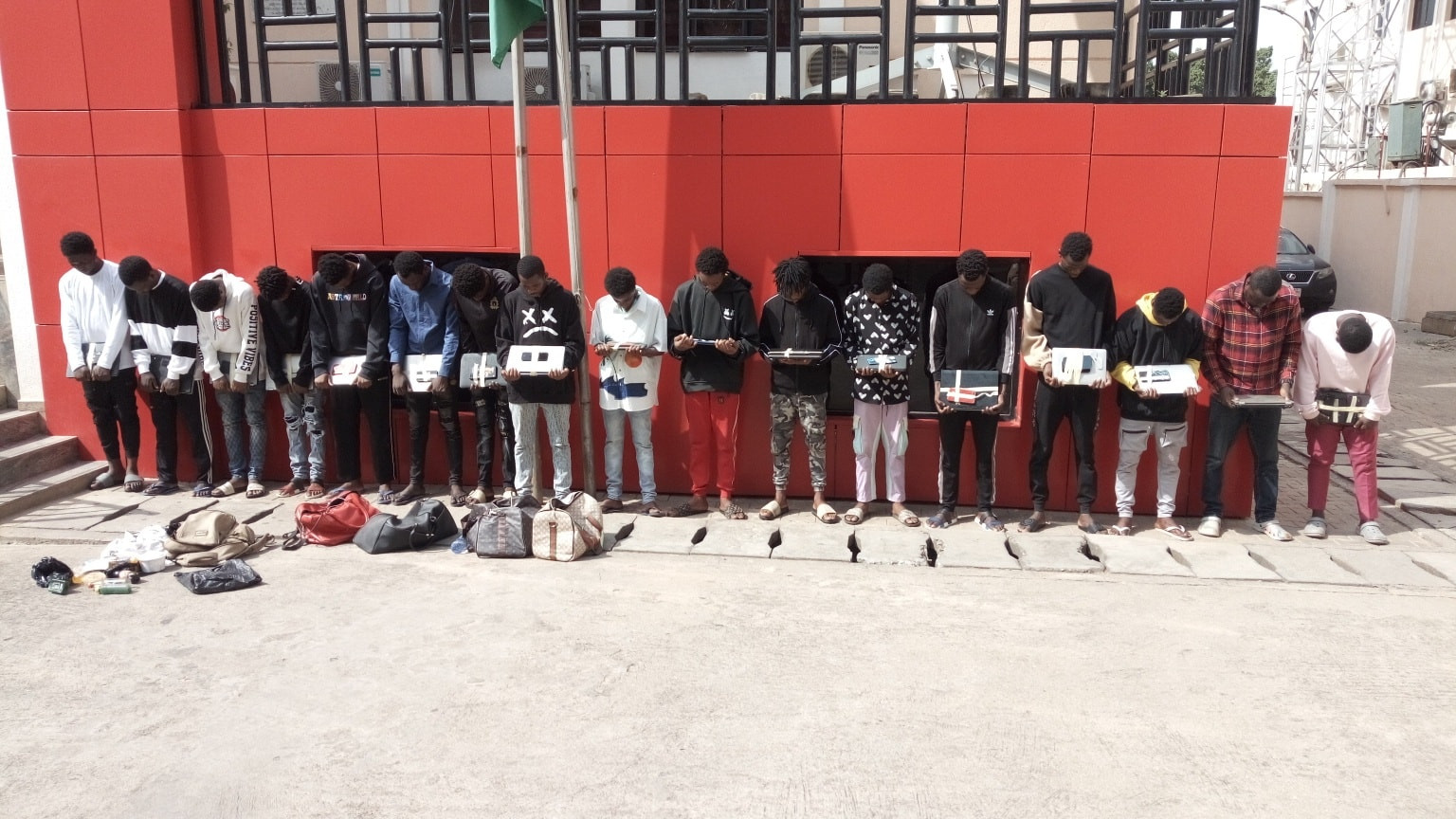 A Nigerian, Afolabi Samad the owner of a Yahoo Yahoo Academy has been arrested in Abuja.
He was arrested by operatives of the Abuja Zonal Command of the Economic and Financial Crimes Commission.
In a statement released by its spokesperson, Wilson Uwujaren, the 24-year-old was arrested yesterday, May 12, 2022, in a sting operation alongside 16 of his students.
He said the youngsters between the ages of 18 and 27 years were arrested at their hideout located in Peace Court Estate, Lokogoma, a suburb of Abuja.
“The owner of the alleged Academy rented the 3 bedroom flat for Three Million Naira to impact the tricks of cyber-frauds on his apprentices for undisclosed fees.
Item recovered from the suspects include laptops, phones, charms and two vehicles: a Lexus RX350 and Toyota Highlander.
The suspects will be charged to court as soon as investigations are concluded” Uwujaren said. 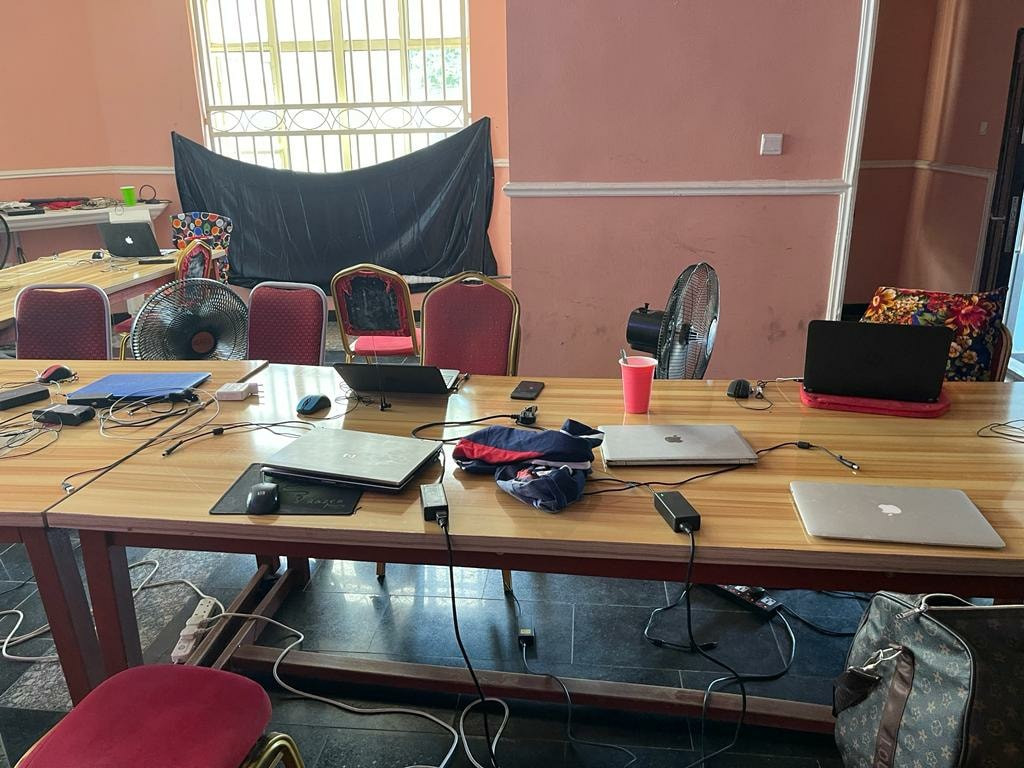