The governor relaxed the curfew to enable residents of the state to embark on their legitimate business in line with the Constitution of the Federal Republic of Nigeria. 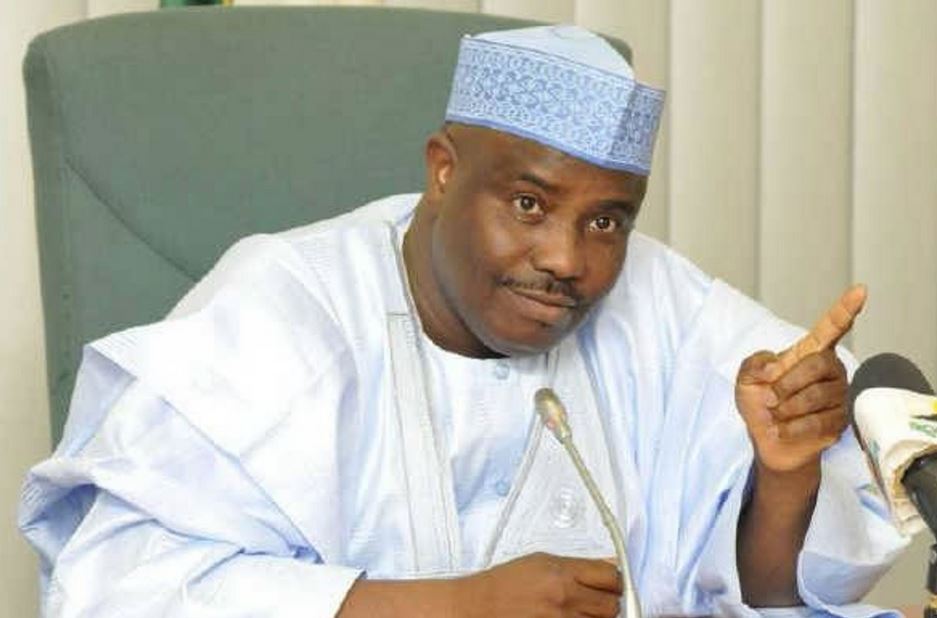 The 24-hour curfew imposed in Sokoto by Gov Aminu Waziri Tambuwal following the violence that erupted during the protest embarked upon by some residents of the state on Saturday has been relaxed.

According to a statement signed by the state Commissioner for Information, Isah Galadanci, and made available to newsmen in the state on Monday morning, the government review the curfew from 24 hours to now dusk to dawn.

This he said was to enable residents of the state to embark on their legitimate business in line with the Constitution of the Federal Republic of Nigeria.

“Sequel to the briefing by the Security Heads in the State, the State Governor, Rt Hon Aminu Waziri Tambuwal, CFR Mutawallen Sokoto, has ordered the relaxation of the 24-hour curfew in force in Sokoto metropolis.

“The revised curfew will now be from dusk to dawn in Sokoto township. This is to afford people the opportunity to pursue their legitimate businesses and other means of livelihood.

“The Government, however, advises people to maintain peace in this regard, as it will not condone any breach of law and order in the State.”