The blockage of the road was due to the ongoing industrial action embarked upon by members of the Academic Staff Union of Universities (ASUU). 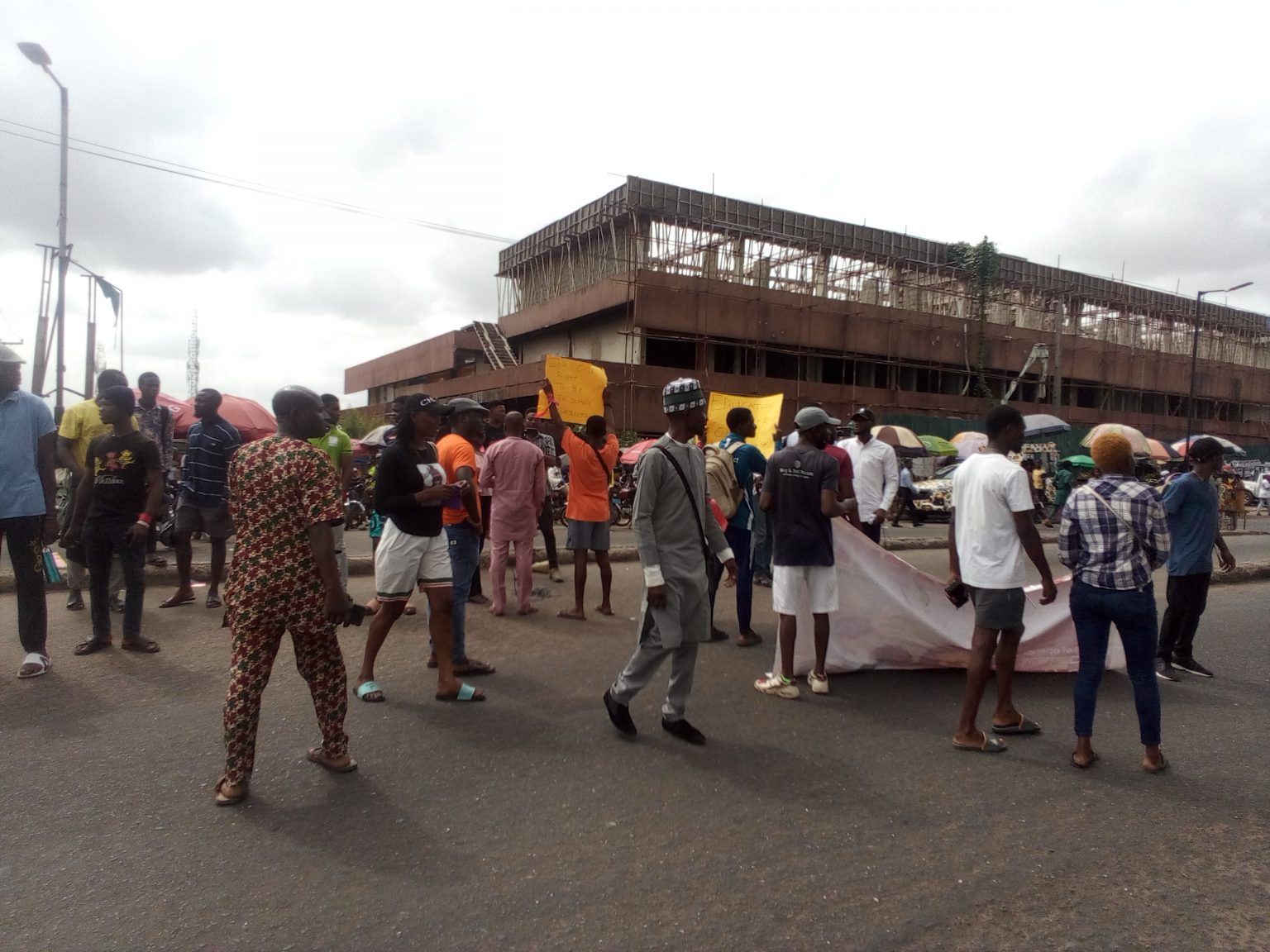 Many students have blocked the popular University of Ibadan-Sango Road in Ibadan protesting the strike action by the Academic Staff Union of Universities.
The road was blocked in the early hours of Monday, according to a report by DailyPost.
Recall that ASUU has been on strike since February this year.
The students, who have been staying at home due to the strike, have barricaded the main gate of the university.
A DAILY POST correspondent who visited the institution on Monday reports that the students also blocked all other routes that lead to the University of Ibadan and Sango from Ojoo.
This forced commuters plying the University of Ibadan-Sango-Bodija Road to find alternative routes.
The students, who described the strike as needless, said that they will continue to occupy the roads if the campuses remained shut.
Some of the students who spoke with DAILY POST said that they will not leave the road until the schools are opened.
One of the students, Damilola Olubunmi said that the ongoing industrial action is affecting not only the students but their parents.
“I am here because we need to tell the Federal Government that students must resume. The strike is not affecting the students alone.
“The essence of this is that when the road is blocked, people cannot move and they will trend it for us. Then the government will know that we protesting.
“The security agents are here, newspapers will carry it, then when they give them the feedback they will know that we are talking. Then the government will seat. We are not doing it only in Ibadan. It is a nationwide protest,” he said.
Another student, Solomon Emiola, called for the end of all strikes in the country.
He said, “We are here because of ASUU, NASU SSANU strike. We want the Federal Government to use this as the last strike.
“We want all the strikes to finish. This should be the last strike in the history of Nigerian students”. 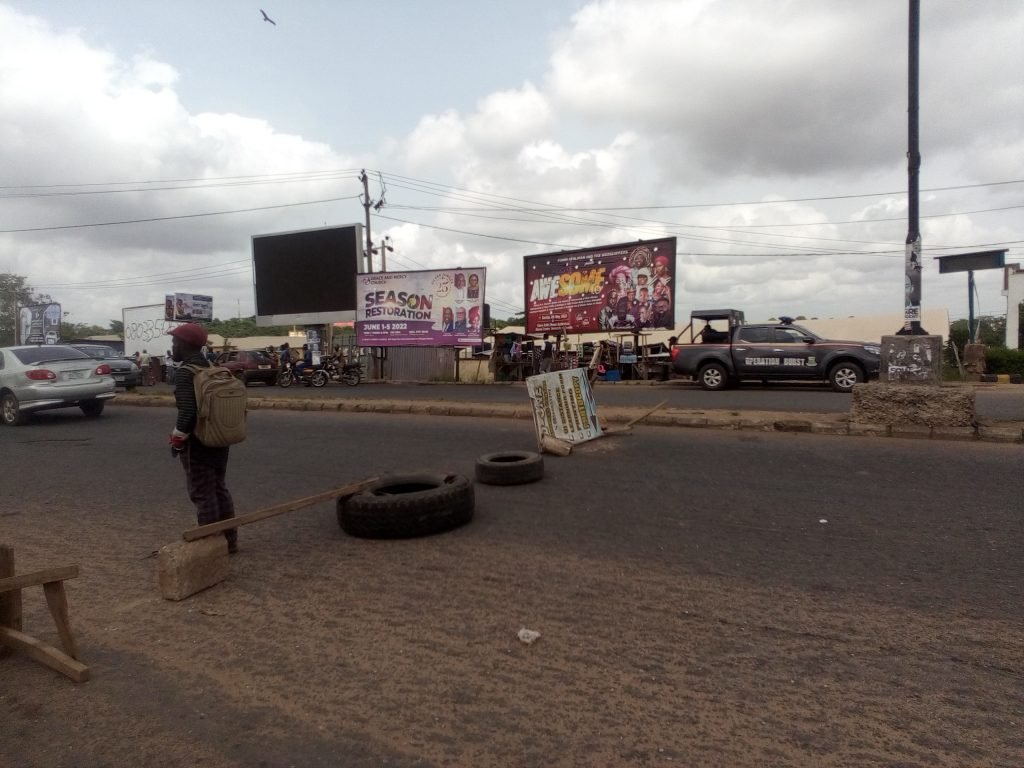 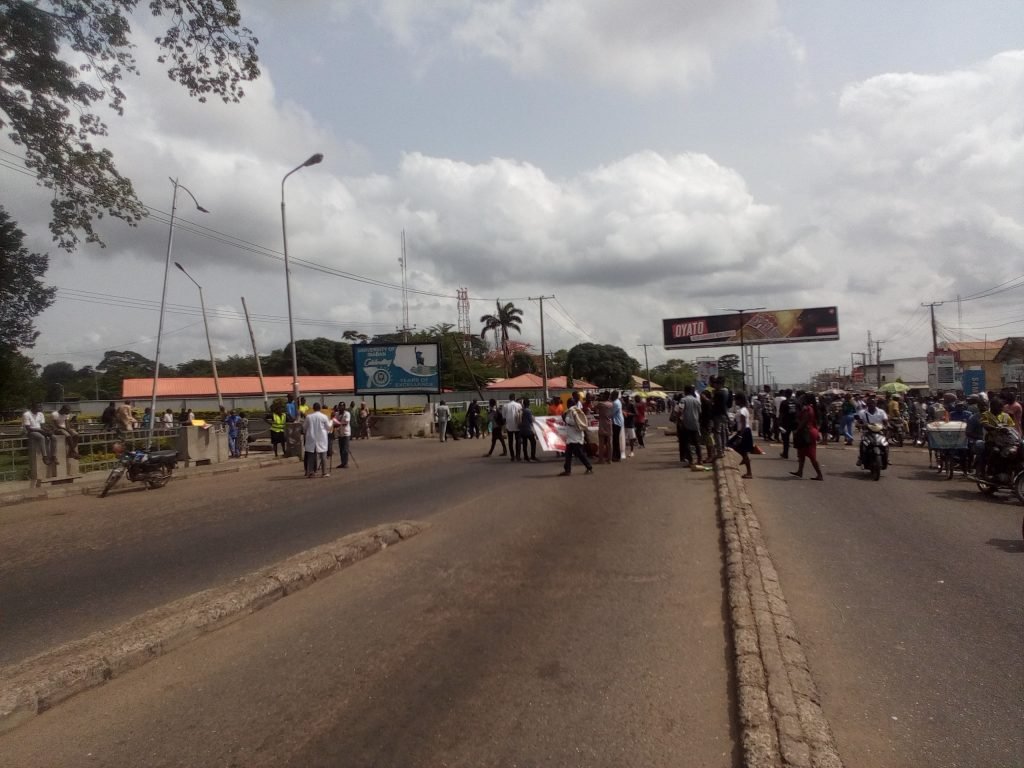