The Jailer hit-maker however added that she is not searching despite her single relationship status. 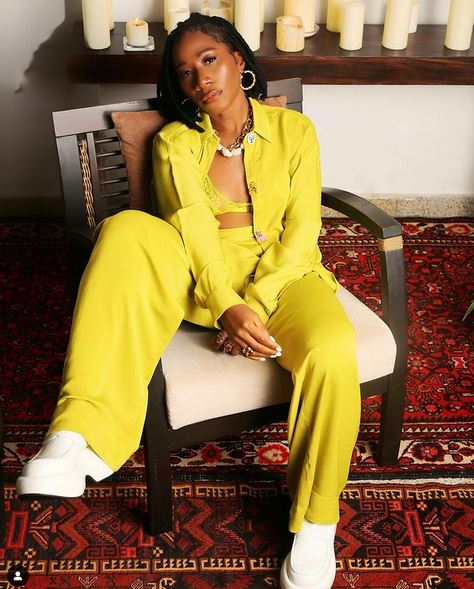 
Top Nigerian singer, Bukola Elemide popularly known as Asa has opened up on her relationship status.

According to her, she is still single because she is yet to find her Mr Right.

Asa made this revelation in an interview with Ebuka Obi-Uchendu on Bounce Radio Live.

The Jailer hit-maker however added that she is not searching despite her single relationship status.

When asked about her previous relationship, she explained that they called it quits because they could not make it work owing to distance.

The award-winning songstress said that she and her ex were together for a long time and they have remained friends.

Noting that her ex was her Bassist: a member of her live band, Asa disclosed that she named her first car John, after him.