The young man has been openly envied by many social media users who have asked him to share advice on how they too can score a relationship like his. 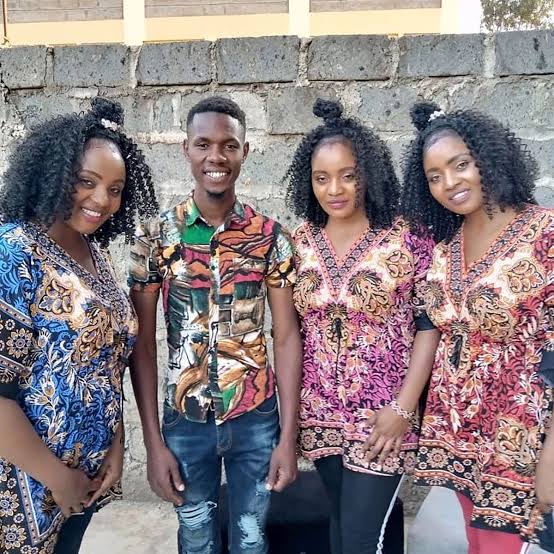 A man who is set to marry triplets has shared interesting relationship tips after going viral.
The young man from Kenya has become the envy of many people following his feat.
In a recent interview, he fielded questions as people wondered how he is going to cope financially with his three wives-to-be.
“Everything is a process and if all goes well, I will marry all of them,” Stevo said.
Speaking to Briefly News recently, Big Man Stevo from Kenya said that he was so happy to find his girlfriend triplets Cate, Eve, and Mary and plans to marry them in a public ceremony so that the world can witness their special wedding.
“I suggested a mass wedding to them and they agreed with it. I chose a mass wedding because I want the world to witness and tell the rest that it’s all possible,” he said.
See reactions:
Shandylor Von Boloyi said:
“People are so lucky in the world, if it was in South Africa they would have poured you with boiling water, for trying to balance an equation.”
Mista Timba said:
“What a lucky guy. The ancestors smiled at him and gave him three sisters. Big up man Stevo, you are leadership!”
Top Stories