Simbine succeeds Folarin Gbadebo-Smith, whose tenure expires on May 31, as head of the apex socio-economic policy research think-tank. 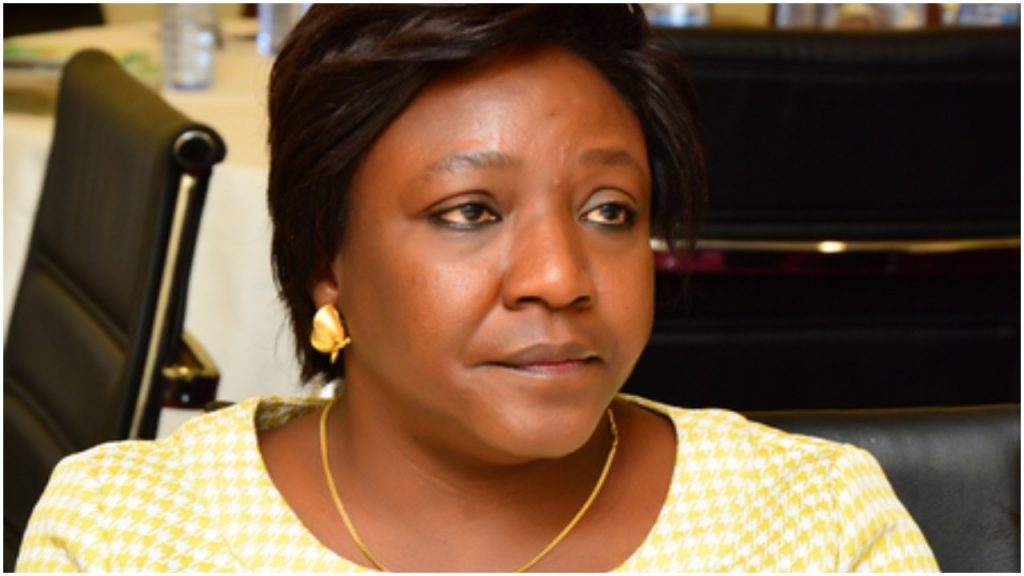 Prof. Antonia Simbine has been appointed as the new Director-General (DG) of the Nigerian National Institute of Social and Economic Research (NISER).
Her appointment was approved by President Muhammadu Buhari, making her the first female to head the NISER.
In a statement by Prince Clement Agba, the Minister of State, Budget and National Planning, said the appointment would take effect on June 1.
Simbine succeeds Folarin Gbadebo-Smith, whose tenure expires on May 31, as head of the apex socio-economic policy research think-tank.
Agba said that for five years until 2020, Simbine was a National Commissioner at the Independent National Electoral Commission (INEC) representing the North-Central geopolitical zone and in charge of the Federal Capital Territory, Kaduna, Plateau and Niger States.
He said the professor of political science and international relations and current Head, Knowledge Management Department at NISER, “brings to her new role a track record of experience and distinguished work in human development research.”
”She became a research professor and Director of the Social and Governance Policy Research Department at NISER in 2010.
”Her work and various publications are on politics and elections, gender issues, especially women’s education and political participation; international relations/peacekeeping, conflict resolution and good governance.
”In 2013, Simbine was appointed a Faculty Member and Reviewer for the New York-based Next Generation Social Sciences in Africa Fellowship Programme of the Social Science Research Council.
”She has also worked with the Swedish-based International Institute for Democracy and Electoral Assistance (IDEA) on Democracy Assessment in Nigeria.
“And as a scholar on an Exchange Programme at the Centre for the Study of Developing Societies New Delhi, India for research on political party systems in India and Nigeria.
”In 2008, Simbine served as a Consultant to the Electoral Reform Committee set up by the Nigerian Presidency, also worked with the Sub-Committee on Electoral Systems before being appointed a Member, INEC Registration and Election Review Committee in 2011.”
Top Stories