Tonto dismissed Bobrisky's claim that she was arrested for being in possession of weed in Dubai. 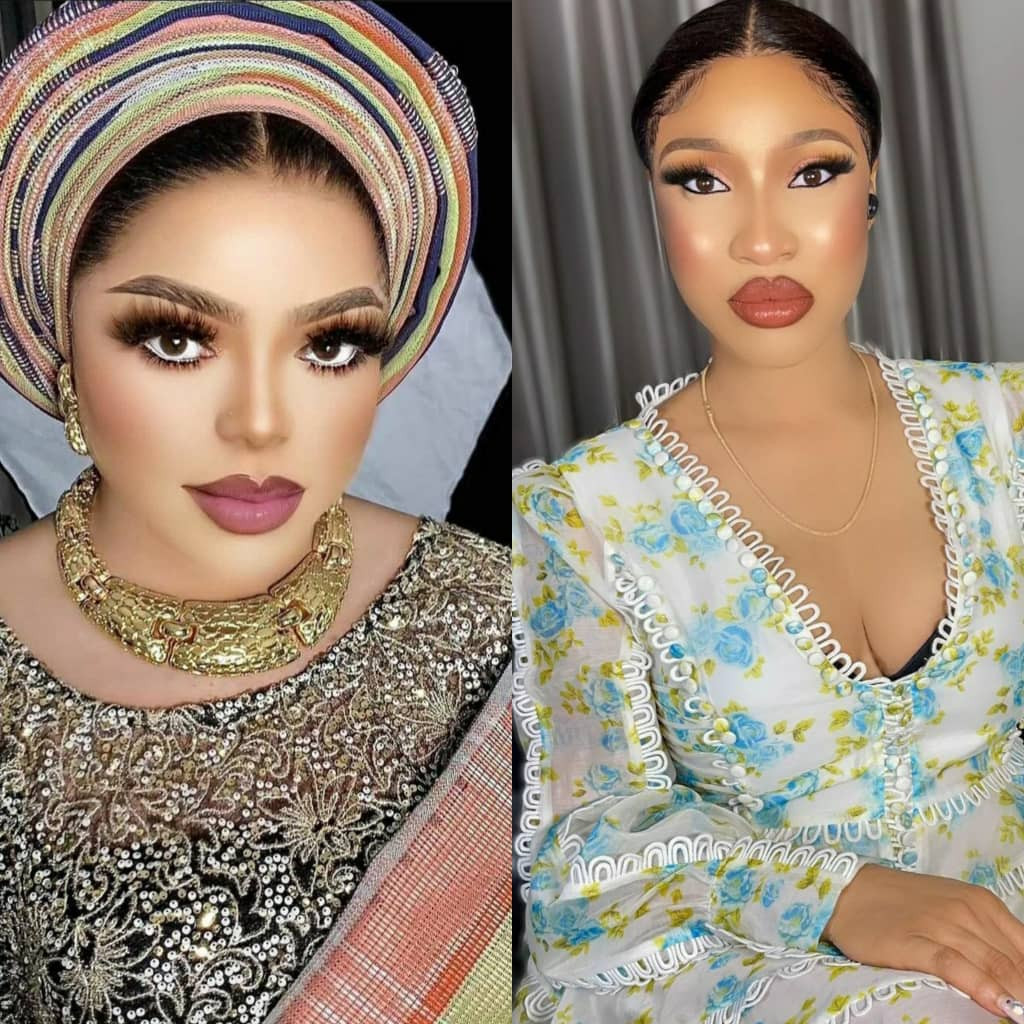 Actress Tonto Dikeh has accused crossdresser, Bobrisky of lying about her arrest in Dubai.
Bob had claimed that her former bestie was arrested in Dubai and charged to court for being in possession of weed.
He said he was the only one who stood by her at the time.
However, In a post she shared on her Instagram page, Tonto dismissed his claim saying she was arrested for illegal filming and insulting a security officer.
Read what she wrote below: 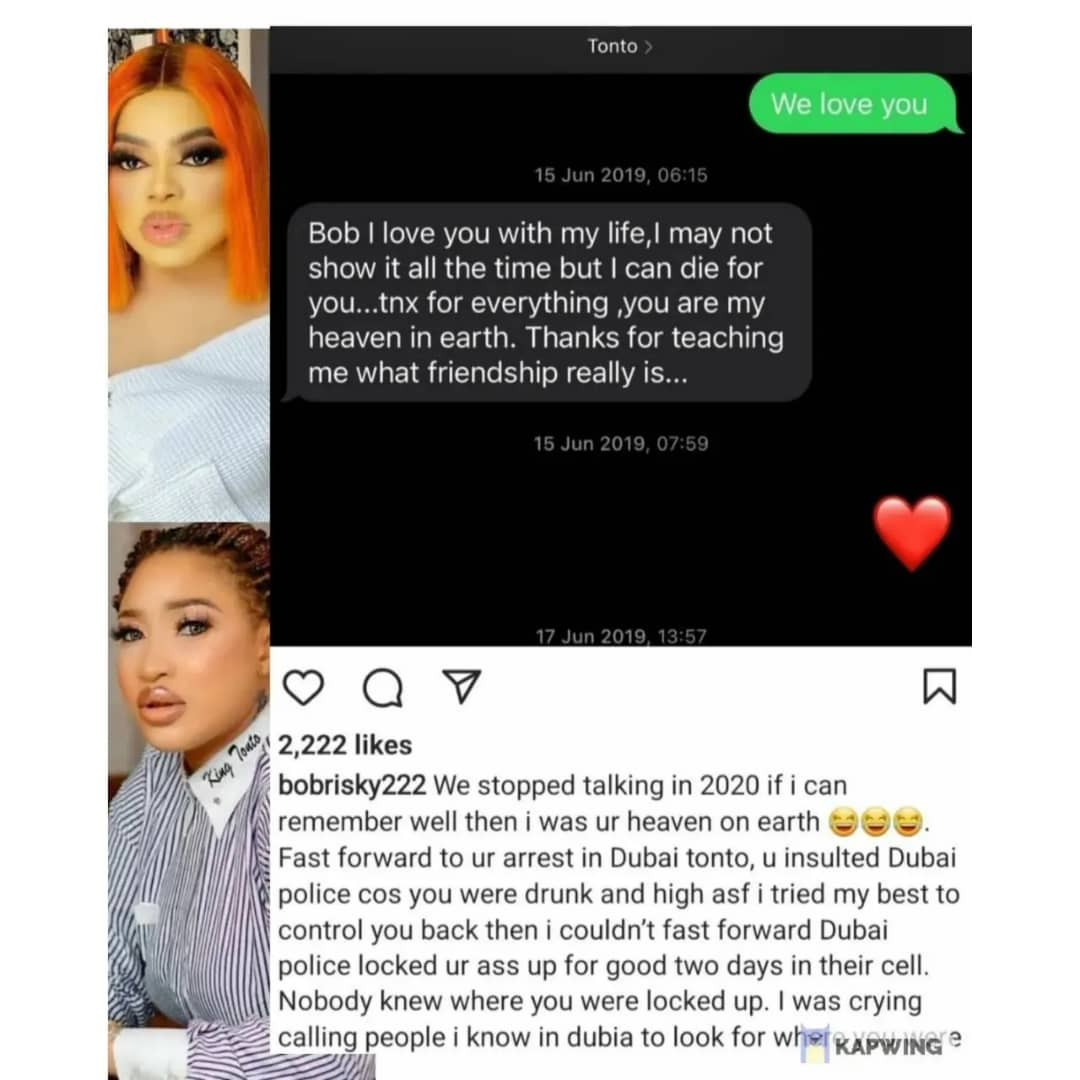 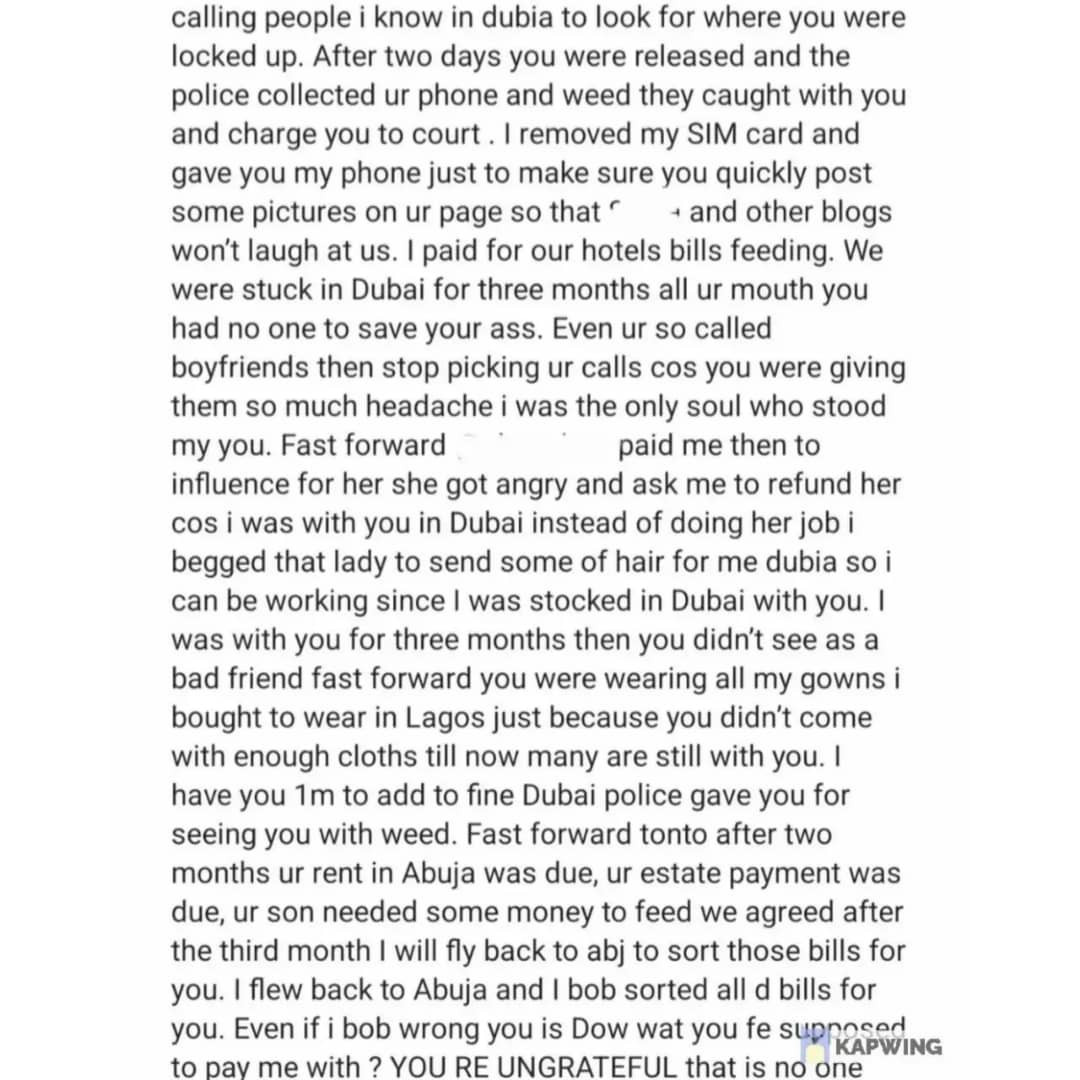 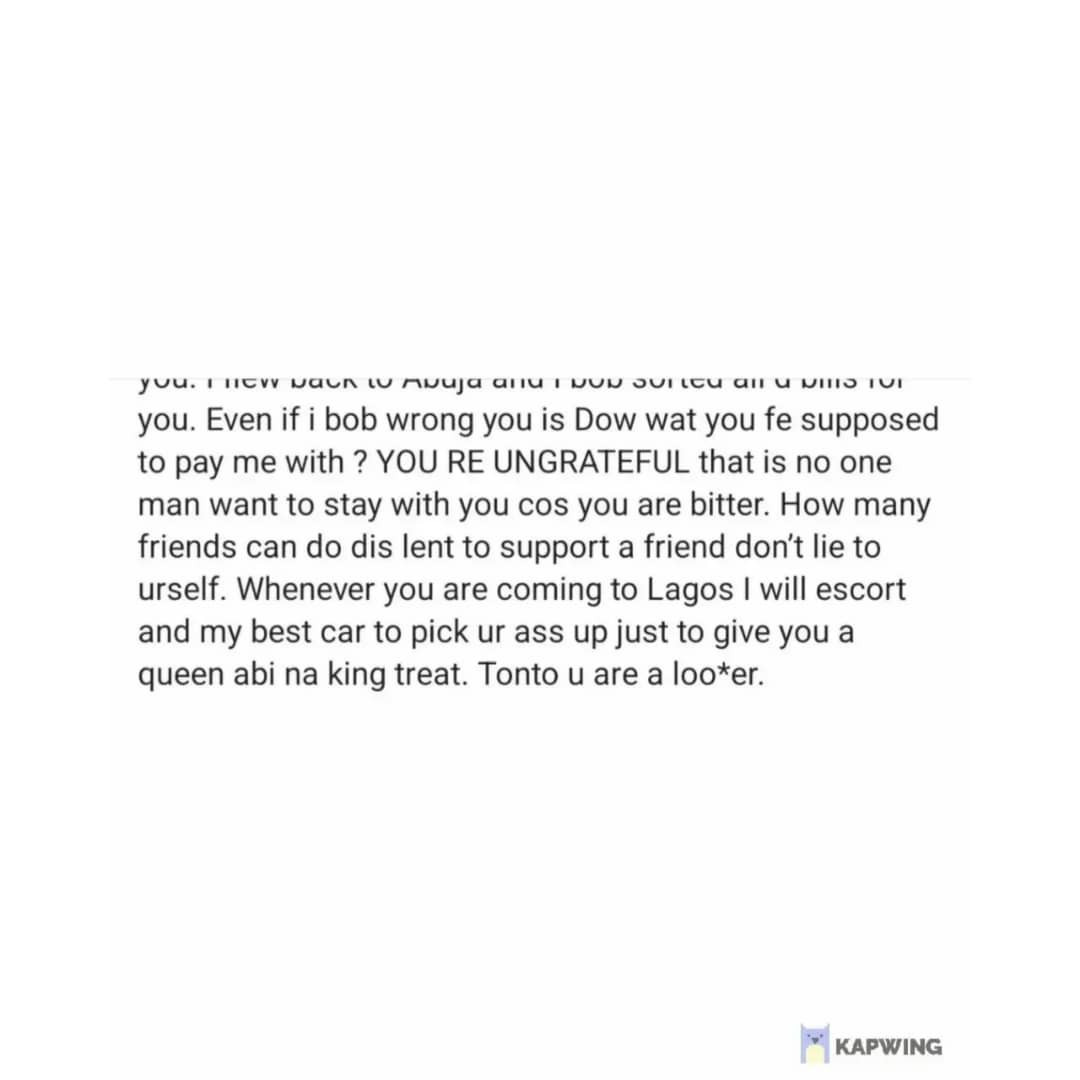 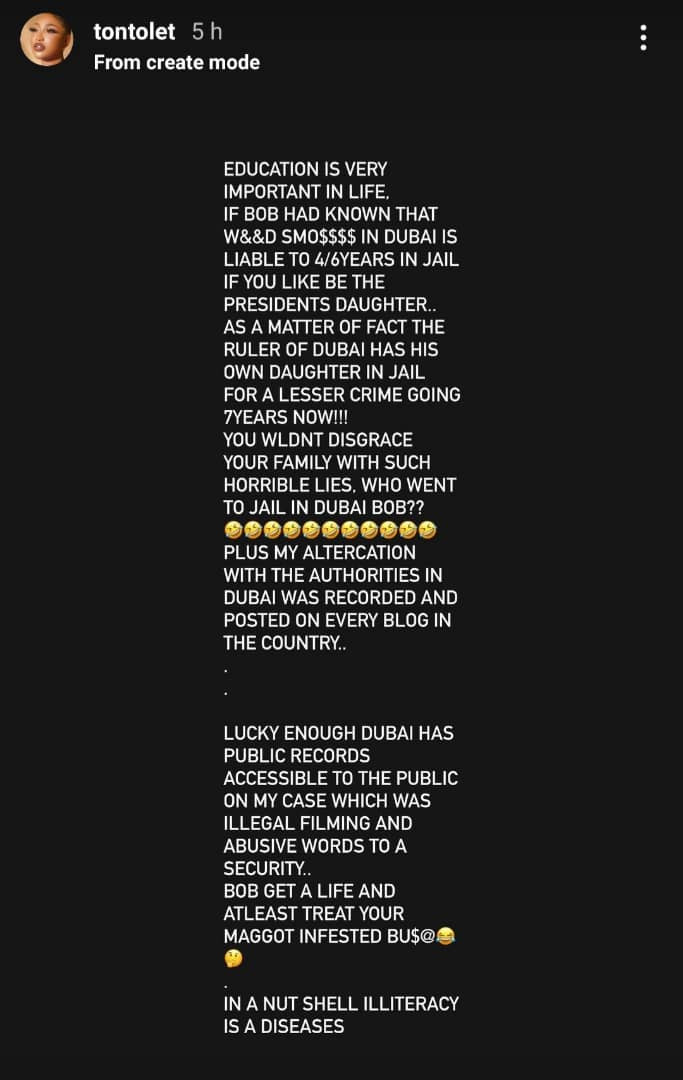