I Have Not Dumped APC - Magnus Abe Cries


Abe, who represented Rivers South-East district in the upper chamber of the national assembly, said he will contest the Rivers State governorship election in 2023. 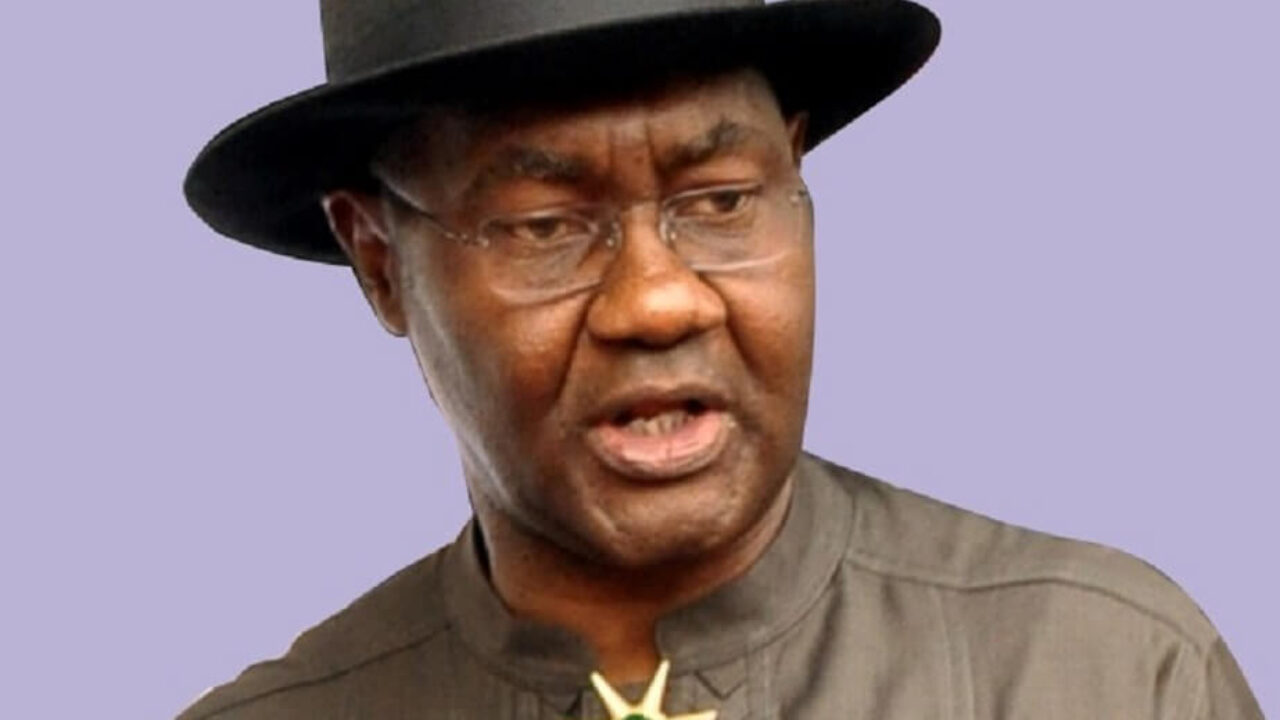 Former senator and governorship aspirant of the All Progressives Congress, Magnus Abe has denied dumping the party.
Abe, who represented Rivers South-East district in the upper chamber of the national assembly, added that he will contest the Rivers State governorship election in 2023.
Abe, who stated this at a media briefing in Port Harcourt on Thursday, was reacting to some media reports (not PUNCH) that he had left the party to probably pursue his governorship ambition elsewhere.
“I have been receiving a lot of calls that I have left the APC, that is not true,” he stated, but vowed to challenge the outcome of the indirect primary mode adopted by the former minister of Transportation, Rotimi Amaechi, and his cronies for Thursday’s governorship primary in Port Harcourt.
“Everybody knows that in a delegate election, if you’re not included in how the delegates are chosen, if the process of choosing the delegates is not inclusive, is not transparent and is not fair, the outcome of what the delegates will do is not expected to be any different from the process that produced them.
“Like I said at the beginning of this whole thing when I declared, I said I will just accept the outcome of any process that is not just, fair, equitable and inclusive.
“The indirect primary being conducted today (Thursday) by the former Minister of Transportation and his cronies in the APC in Rivers State clearly does not meet that standard.
“And for that reason, while I have decided not to withdraw out of respect for the party, I want to say clearly that I will not accept the outcome, neither will I be bound by it,” Abe stated.
While noting that no one individual had the power to choose a governor for the state, he said the responsibility of choosing a governor rests with the people.
“To the Rivers people, let me say this clearly and unequivocally, there will be an election to elect a governor for the people of Rivers State in March next year as in other parts of Nigeria.
“And it will be the responsibility of Rivers people to choose who that governor would be that will superintend over the affairs and activities of all of us moving forward.
“That responsibility belongs to the people of Rivers State. What I will say to Rivers people is that I, Senator Magnus Abe, will be on that ballot and Rivers people will have the opportunity to choose who shall lead our state moving forward.
“No one individual, however powerful or however well connected or wealthy, will decide for all of us.
“You will have that opportunity to decide who our next governor will be, and I, Magnus Abe, will be on the ballot,” the APC governorship aspirant stated.
Top Stories