With this victory, Binani has become the first woman to win the governorship nomination of a major political party in the state. 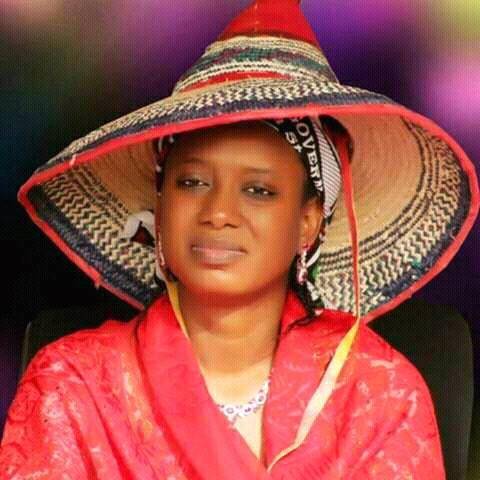 Nigerian Senator, Aishatu Binani has in a historic defeat of five men, emerged victorious at the just concluded governorship primary election of the All Progressives Congress (APC) in Adamawa State.

With this victory, Binani has become the first woman to win the governorship nomination of a major political party in the state.

Others in the contest were the immediate past governor of the state, Jibrilla Bindo; a House of Representatives member, Abdulrazak Namdas, Wafari Theman and Umar Mustapha.

Announcing the results, the chairman of the Electoral Committee, Gambo Lawan said Binani scored 430 votes to defeat her closest rival, Ribadu, who had 288 votes.

The former governor, Bindo had 103 votes to clinch the third position.

It was however gathered that Binani, besides doling out several empowerment items, gave each delegate N1 million to sail through.

The election which started at about 11:30 pm on Thursday was concluded at about 8:44 on Friday morning.

Scores By Each Aspirant: