The suspects were arrested on Thursday by a contingent of sleuths based at the (DCI) Parklands precinct in a sting operation. 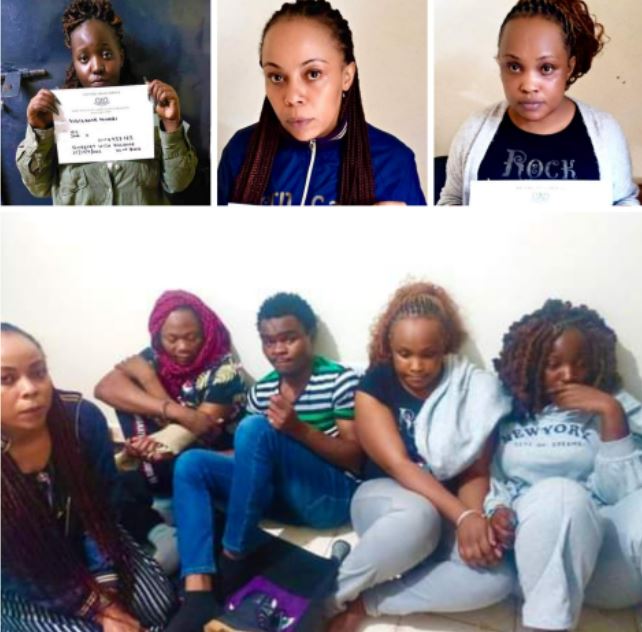 Five suspects have been arrested in Kenya for allegedly abducting a man and demanding a ransom of Ksh.100,000.

The Directorate of Criminal Investigations in a statement on Friday, May 27, said the suspects were arrested on Thursday by a contingent of sleuths based at the (DCI) Parklands precinct in a sting operation.

"In a crime that is gaining currency barely a week after the ‘Basmati Babes’ expose by DCI Comms detectives, the women are now luring unsuspecting men from social networking sites before leading them to a room where the man is held hostage and asked to buy his freedom," the statement read.

"In a well choreographed plan, the three damsels who were arrested prey for men online, promising them blissful moments with a happy ending and the wowed men easily fall into the trap hook, line and sinker.

"With a special preference for men of caucasian origin, the women lure the smitten men to a house behind Ruaraka’s Naivas supermarket, with a promise of an action packed night from two to three babes depending on ones preference

"But moments before they get down, a rude knock suddenly interrupts the occasion as a man posing as a boyfriend to one of the women suddenly appears, throwing a spanner in the works of an eventful evening. What follows are demands for a ransom depending on how deep one’s pockets are.

"In yesterday’s incident, sleuths from a special team that has been on the trail of the babes stormed the house where the victim was being held incommunicado, only to find him stark n*ked, as the five suspects eagerly waited for an Mpesa transaction of Sh100,000 to set the man free. The man had called his relatives claiming that he had been involved in a road accident and needed Sh100,000 for treatment.

"The special agents who had followed cyber forensic leads to the house where the victim was being held, connected the crime to an incident that occurred last month, where a man was accosted in Parklands and robbed off Sh450,000.

"The man has since identified the suspects positively, as those who milked the cash from his bank account in a similar modus operandi. They are Joseph Makau Mulatya, Patrick Wekesa Omosa, Rehema Njeri, Vigilance Mumbi and Hadija Ong’ai,"

Detectives have processed them to answer to robbery with violence charges on Friday morning, the statement read. 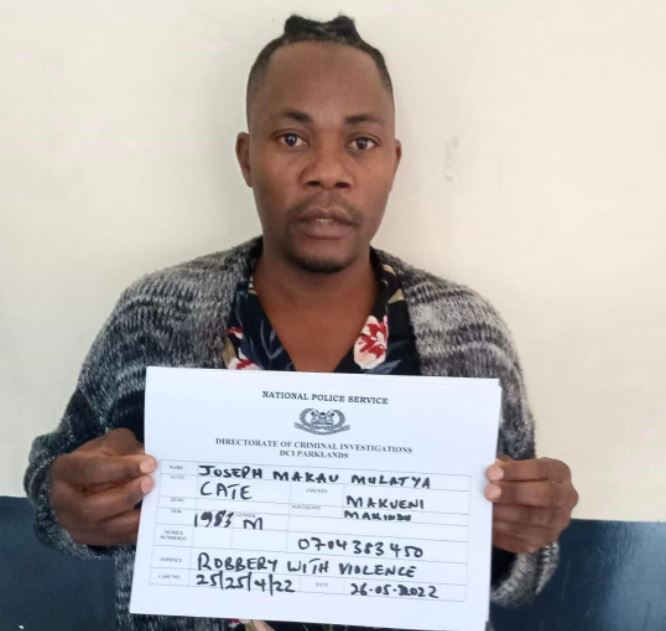 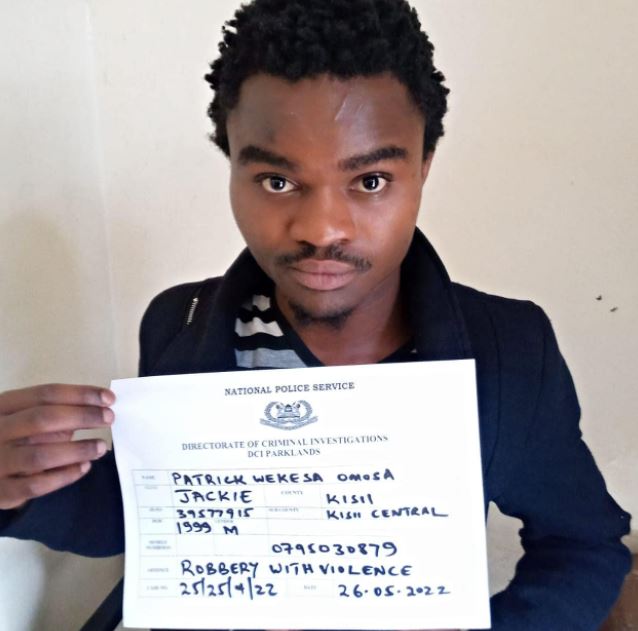