The officers were allegedly attacked by the Benin Republic counterparts after intercepting four motorcycles conveying bags of foreign parboiled rice. 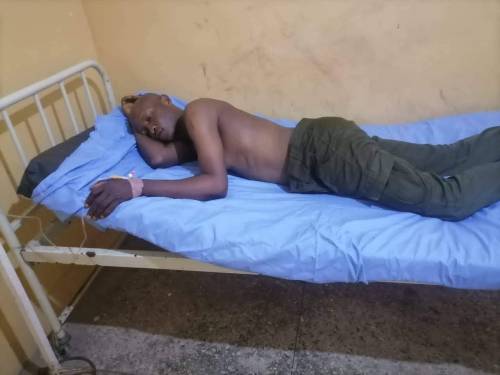 Cpl Ebu Gambo, a Nigerian soldier attached to the Joint Border Patrol Team (JBPT), was on Wednesday killed by security operatives from the Benin Republic. according to SaharaReporters.

A policeman identified as Inspector Olaniyi Akintunde was also shot by the security operatives who stormed Kabo, a border community in the Baruten Local Government Area of Kwara State.

The officers were allegedly attacked by the Benin Republic counterparts after intercepting four motorcycles conveying bags of foreign parboiled rice.

“HOWEVER CPL EBU GAMBO DIED ON THE SPOT X HIS BODY HAS BEEN RECOVERED AND WAS TAKEN TO OKUTA.”

The signal added that Inspector Akintunde was receiving treatment at an undisclosed hospital in the state.

He was arrested allegedly for resisting Benin Republic’s encroachment on the Nigerian land through the Igbokofi village. 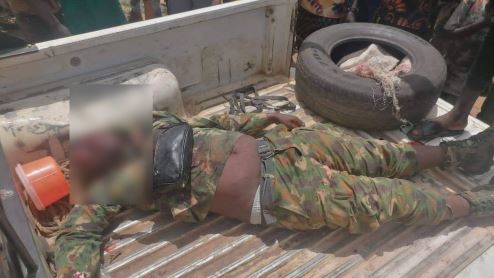