In a video, the singer apologised to the organisers, as he also insisted that he should receive the award. 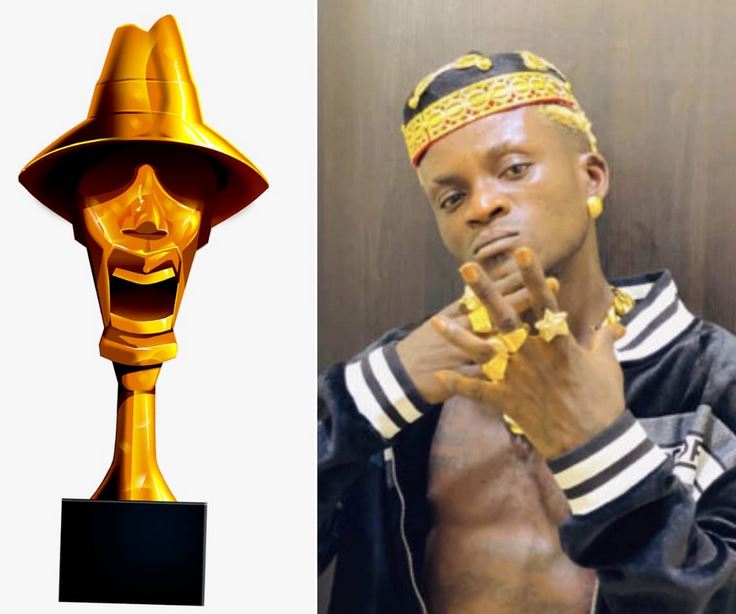 In a statement on Friday, the organisers condemned the controversial artiste for threatening the lives of fellow nominees.

The fast-rising artiste is contending for the Best Street-Hop Artiste and Rookie of the Year awards according to the nomination list released on Tuesday.

“Those are my awards, anybody else who wins I will ask for them to be killed. I will ask them to kill the person. If the organisers give my award to someone else, they will die,” he said in Yoruba.

“No go give my award to another person, he go die o,” Portable had threatened on Wednesday.

Reacting to his statement, Smooth Productions made a report to the police as regards the concerning video. The singer was also warned to retract his statement and make a written apology to his colleagues.

In a video late Friday, the singer, however, apologised to the organisers, as he also insisted that he should receive the award.

Referring to himself as a “madman musician”, Portable noted that he wasn’t fighting with the organisers.

He said, “Headies don nominate “madman” olorin. Streets ti take over. So make una give us our award o.

Following the news of his nomination, Portable had noted that he worked for the awards and should be a recipient.