This is as the name of former President Goodluck Jonathan is missing on the list of spirants expected to be screened. 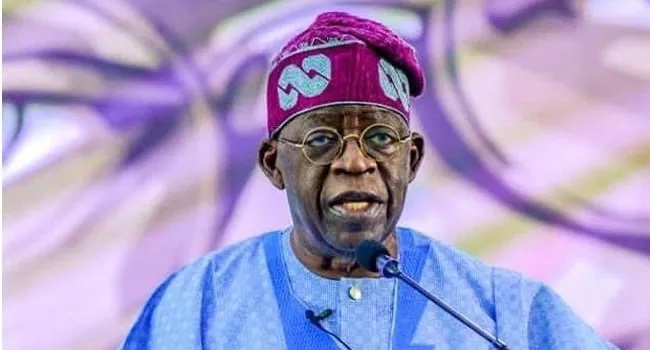 Brother Opens Up On Abuja Photographer Who Committed Suicide