Church Paid N100m For My Release, I Was Beaten Up By My Abductors - Methodist Prelate Reveals


In an interview on Tuesday in Lagos, the cleric told journalists that he was beaten by his abductors. 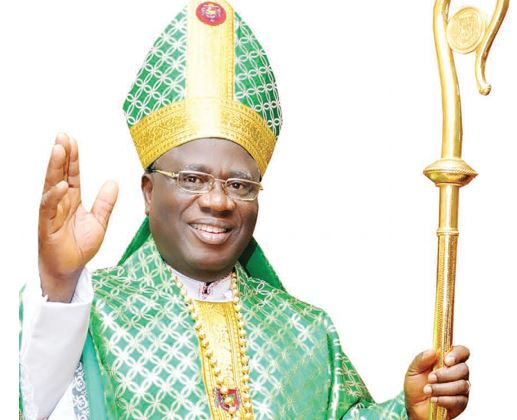 His Eminence, Samuel Kanu-Uche, the Prelate of the Methodist Church Nigeria, who was abducted by hoodlums in Abia State, has said the church paid a sum of N100m to secure his freedom.

In an interview on Tuesday in Lagos, the cleric told The PUNCH correspondent that he was beaten by his abductors.

He explained that the gang threatened to kill him if the N100 million was not paid.

The PUNCH had reported that Kanu-Uche was abducted on Sunday along the Enugu-Port Harcourt Expressway, in the Umunneochi Local Government Area of Abia State.

He was kidnapped alongside his chaplain, Very Rev. Abidemi Shittu, and the Bishop of Owerri, Rt. Rev. Dennis Mark.

They were, however, released on Monday, The PUNCH also reported.