Released Methodist Prelate Reveals What Kidnappers Told Him About Buhari


He said the assailants vowed that they would chew the president if he fell to their hands, saying Buhari has disappointed them. 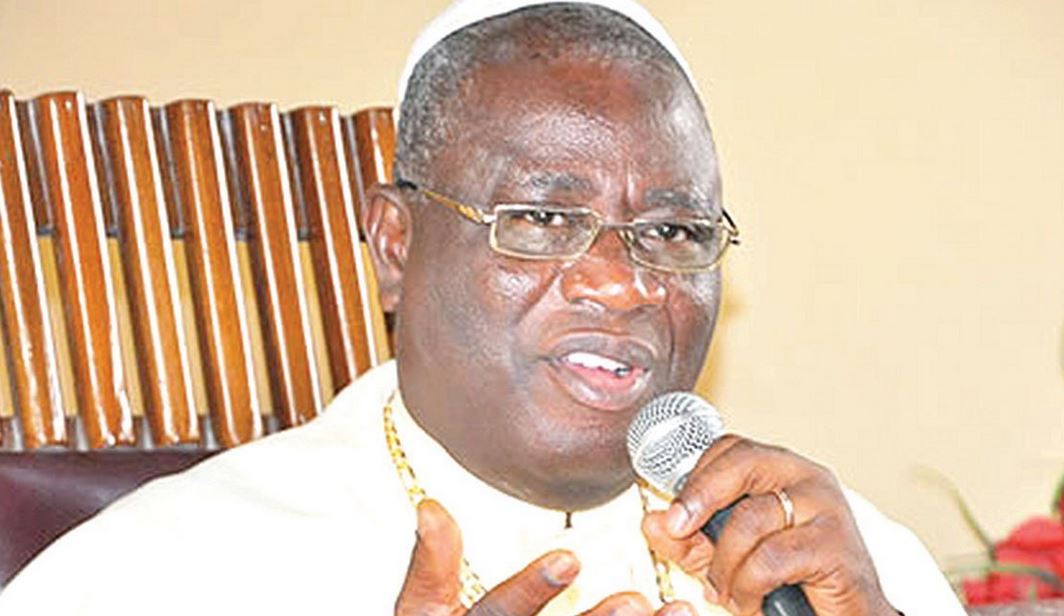 The Prelate of the Methodist Church of Nigeria, His Eminence, Samuel Kanu-Uche, who was kidnapped has disclosed what the criminals told him about President Muhammadu Buhari.

During a press briefing in Lagos on Tuesday, the cleric, who said the kidnappers showed him decomposing bodies of some past victims, revealed that they are Fulani boys.

He said the assailants vowed that they would chew the president if he fell to their hands, saying Buhari has disappointed them.

He said, “They even said that if they get Buhari, they will chew him to pieces because he had disappointed them.

“We were taken into the bush and we trekked up to 15 kilometres. Eventually at 11pm, they said we should negotiate and each of us should pay N50m, making N150m”.

Kanu-Uche confirmed that the men later pegged the ransom at N100m.

The cleric told newsmen that he reached out to leaders of the church and his wife to raise the money by all means to secure his release.

Recall that Kanu-Uche was kidnapped on Sunday along the Enugu-Port Harcourt Expressway in the Umunneochi Local Government Area of Abia State while on his way to the airport.