A woman has confessed that she's an informant for unknown gunmen terrorising Southeast. 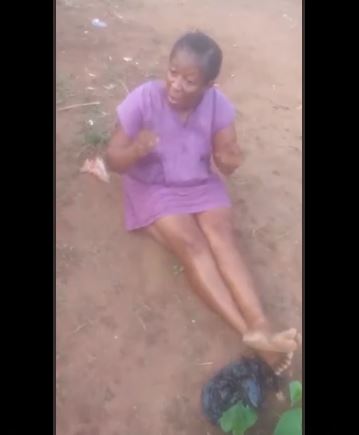 An alleged informant for unknown gunmen terrorising residents of the Southeast has been arrested.
The lady confessed that UGM members used her line for operation.

A former House of Assembly member in Ebonyi state, Maria Ude Nwachi shared the video and wrote:
"She’s an alleged informant for un-known gunmen in Orlu Imo state. In her confession, she admitted that her line was one of the contact numbers used by the dreaded gang led by one Nmesoma…"
Watch video below:
Top Stories