Statutory delegates, whom the amendment was seeking to include in the Electoral Act, include persons holding executive positions in the party and members of the party elected into public offices. 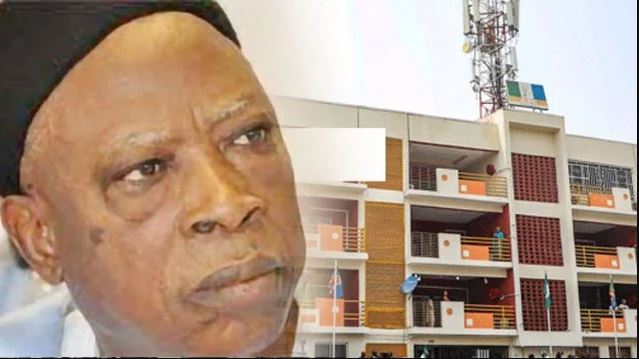 According to a report by The PUNCH, the composition of the delegates that will elect the presidential candidate of the ruling All Progressives Congress on June 6, 2022 remains a subject of controversy as a Federal High Court in Kano State, on Friday, ruled that Section 84 of the Electoral Act did not prevent statutory delegates from voting.

The National Assembly had last month amended Section 84(8) of the Electoral Act to permit automatic or statutory delegates to vote in primaries. This is based on the interpretation that Section 84(8) only permits elected delegates from taking part in primaries. But the President, Major General Muhammadu Buhari (retd.), refused to sign the amendment.

Subsection 8, which is subsisting, reads, “A political party that adopts the system of indirect primaries for the choice of its candidate shall clearly outline in its constitution and rule the procedure for the democratic election of delegates to vote at the convention, congress or meeting.”

Statutory delegates, whom the amendment was seeking to include in the Electoral Act, include persons holding executive positions in the party and members of the party elected into public offices.

But in a suit marked FHC/KN/CS/137/2022 instituted by an ex-lawmaker, Senator Mas’Ud Doguwa; and two others, Habibu Sani and Biliyaminu Shinkafi, the plaintiffs in an originating summons asked the court to determine if Section 84(8) of the Act actually bars statutory delegates from voting.

Those listed as respondents in the suit are the Senate President, the National Chairman of the APC, the Speaker of the House of Representatives and the Independent National Electoral Commission.

Delivering judgment in the suit, Justice Abdullahi Liman stated, “That Section 84(8) cannot be interpreted to have excluded statutory delegates from voting at the convention, congress or meeting by virtue of Section 223 of the 1999 Constitution (as amended) and Article 20(iv)(c) of the All Progressives Congress constitution, which allow statutory delegates to vote at convention, congress or meeting.”

Already, the APC has elected three delegates each from the 774 local government areas in the country and the six area councils in the Federal Capital Territory, Abuja, bringing the total to 2,340 delegates.

Should the statutory delegates be allowed to vote, the number of delegates is expected to increase to about 7, 800 with Lagos State being in the top four alongside Kano, Katsina and Osun states.

Attempts to get a response from the APC proved abortive as its National Chairman, Senator Abdullahi Adamu, neither responded to calls nor a text message sent to him on Friday.