In an interview with media personality, Taymesan, published on Friday, Mercy revealed why she speaks with an Igbo accent. 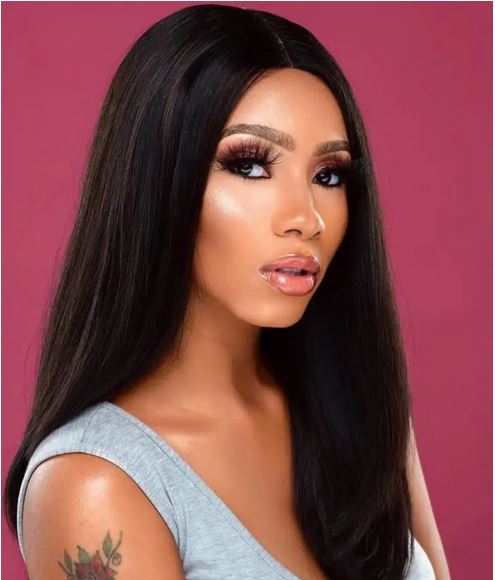 Mercy Eke, the Big Brother Naija season 4 winner, has addressed those who troll her because of her Igbo accent.

In an interview with media personality, Taymesan, published on Friday, Mercy revealed why she speaks with an Igbo accent.

The Imo-born reality TV star noted that she was born and brought up in Owerri, the state capital, and that has affected her speech.

Speaking of her upbringing, she said, “I’m the last child. I schooled in Owerri; with the help of my mum.I finished school. I did what I had to do. I left Owerri in 2016.”

“I’m saying this because some people really don’t know. When they talk about my accent, Igbo accent, I look at them and say, ‘how do you want me to speak?’

“I schooled in Owerri, primary and secondary. It was only the National Youth Service that made me leave Owerri. How do they expect me to speak?”

She, however, added that she’d not be moved by what people say about her because of her originality.

“And most of the top people in the world, like Cristiano Ronaldo, how does he speak? With an accent or in his language. And he’s the world’s most famous. People adore him.”

Mercy, however, said that Nigerians want her to speak with a British accent, insisting that she’d keep on being original.