The incident, unfortunately, was reported to have affected a staff who was in the station during the incident. 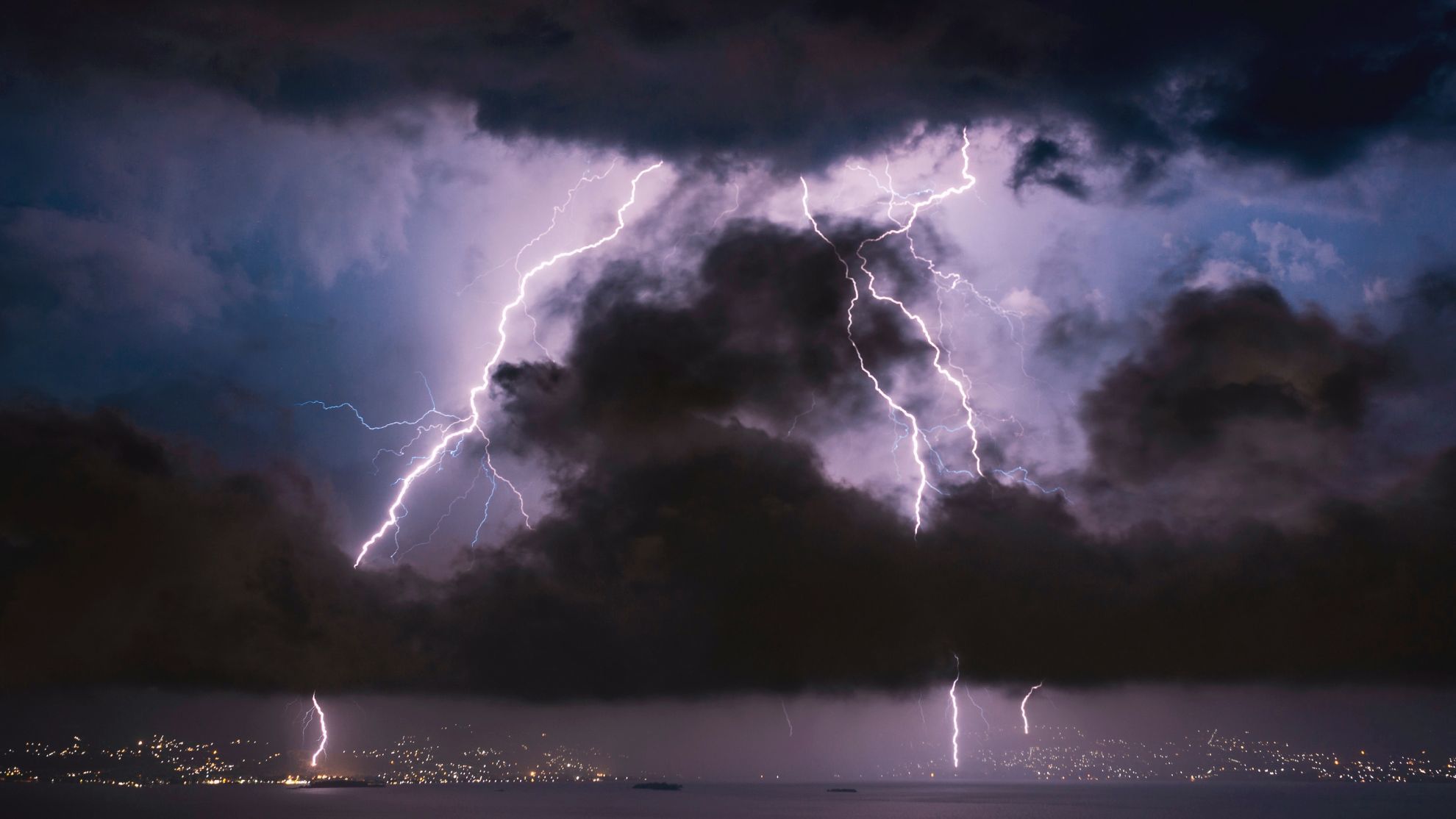 In what will come across as a really startling development, a thunderstorm has destroyed Family Love FM, a private radio station in Enugu State.

The PUNCH reports on Sunday that the incident occurred on Saturday evening during a downpour in the Ngwo and New Market suburbs of the state. in Enugu North Local Government Area.

The incident, unfortunately, was reported to have affected a staff who was in the station during the incident.

The staff said that the affected colleague, Humphrey, a Sports journalist, was actually not on duty but because he lives around the station he always stay around till the transmitter is shut down every night.

“He was on-air when the lightning struck the station. He passed out before he was rushed to hospital, but we thank God he has regained his consciousness. He was discharged on Sunday morning and we give God all the glory.

“This is not the first or second time the station would be attacked by lightning.”

The radio station which transmits on 99.9 Frequency Modulation is located on top of the Ngwo hills, Enugu North LGA.

Experts have identified the location of both the transmitter and the station in the same building as possible cause of the lightning.

Efforts to get the reaction of the Station Head, Family Love FM, Mr Celestine Ugwuanyi, were unsuccessful as he could not be reached on telephone phone.

His phone was said switched off as of the time of filling this report.