Stella, an educationist, who sustained a high degree of injuries, disclosed that the family had dinner together before the incident. 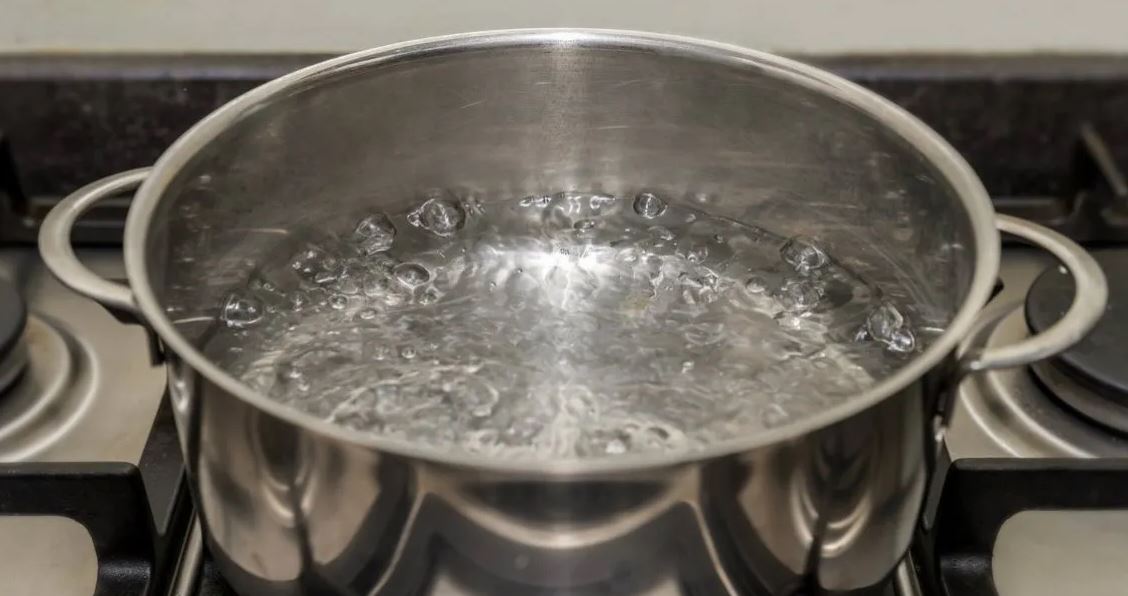 A retiree identified as Mr Isaac Ekeh has been accused of bathing his wife, Stella, with hot water while she was fast asleep at night.

The incident happened on May 31, at 3 am at Satellite Town, Alakija, in the Amuwo-Odofin Local Government area of Lagos State.

Stella, an educationist, who sustained a high degree of injuries, told NAN on Monday that the family had dinner together before the incident.

She said, “My children, husband and I ate our dinner together on a fateful day before we went to bed.

“Isaac woke up around 3 am, boiled water which he used to bathe me while I was sleeping in the bedroom.

“My scream alerted my children, who stormed my room as my body was already peeling.

“My children rushed me to the National Orthopaedic Hospital, Igbobi, where I’m receiving treatment.

“What baffled me was that we didn’t quarrel, no fight, no disagreement that would have warranted him to scald my skin.”

Stella said that her husband has since travelled to his village after causing her grievous harm.

The mother of four added that her husband is currently in his village in Owerri, Imo.

When contacted, the State Police Public Relations Officer (PPRO), SP Benjamin Hundeyin, said he had no knowledge of the incident.

Hundeyin said, “I don’t have a report of such, the case wasn’t reported.

“The woman should go to any police station nearer to her to report.”