The journalist slumped and died on Tuesday before she could be taken to a hospital. 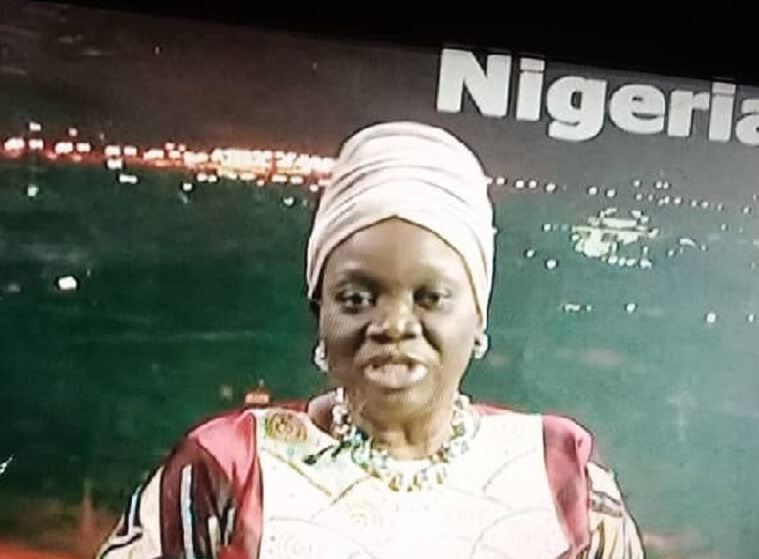 Another female journalist Joke Kujenya broke the news on Facebook.

According to Kujenya, Momodu died on Tuesday before she could be taken to a hospital.

She was reported to be having a meeting when she slumped.

Breaking the news, Kujenya wrote, “For me, the question is ‘what happened to Raheemat Momodu? An ever-smiley vibrant lady, a core professional. Goodbye pleasant soul.

“These deaths are just becoming too much on us in the media industry. At the weekend, it was columnist, #Michael #Awe aka #Michael #West. We’re barely over shedding tears on his sudden exit; now this.”

Kujenya added, “According to her former editor, she was attending a meeting, slumped and didn’t make it alive to the hospital at about 2.00pm today (Tuesday). Just like that, Raheemat Momodu is no more.”