The husband reportedly carried out the attack in her home on Grand Concourse early Monday, June 13. 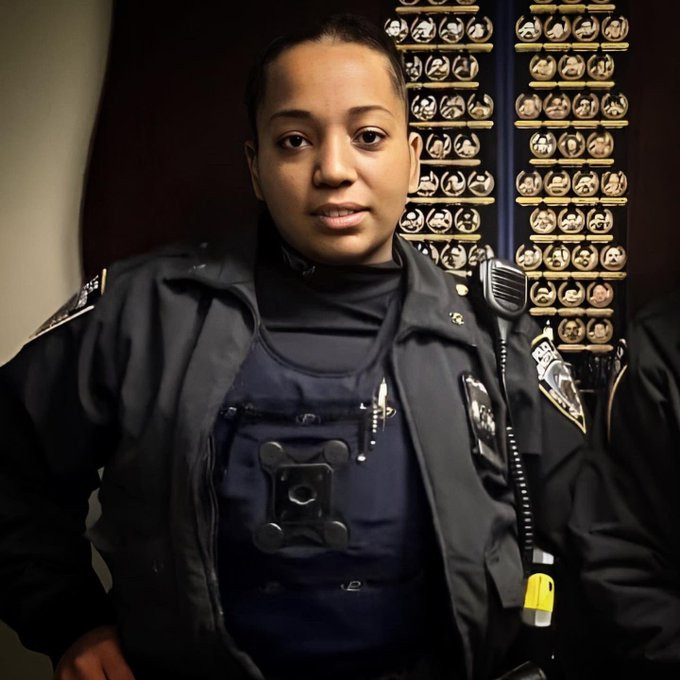 A man has been arrested for allegedly killing his wife who is a police officer.
Argenis de Jesus Baez Pizano repeatedly stabbed his wife, Officer Arianna Reyes-Gomez, 31, in her home on Grand Concourse early Monday, June 13.
According to him, his wife cheated with a colleague, a fellow officer.
After an argument between the couple, surveillance video shows Pizano, 34, confronting Reyes-Gomez in her doorway, and struggling with her as he pushes his way inside, Assistant District Attorney David Birnbaum said.
He stabbed her eight times in the breasts, leg, chest and back, and video shows him leaving her home two minutes later, carrying a knife, Birnbaum said. He then confessed to an aunt, who had her son call 911, Birnbaum said.
In a bizarre statement to detectives on Tuesday, the accused man tried to blame his spouse’s fellow patrol officer who he alleges she was having an affair with.
He claims the officer told him to commit the bloody crime.
“If you find [the officer, the officer] is the one who told me to do this. He’s the one who told me to kill her,” Pizano told investigators, Assistant District Attorney David Birnbaum said at Pizano’s arraignment in Bronx Criminal Court Tuesday afternoon.
In another statement to cops, he said, “I can’t believe I did that,” Birnbaum said.
“And that was preserved on video,” the prosecutor added.
Pizano’s defense lawyer, John Russo suggested to reporters he was angered by an alleged extramarital affair.
Outside the courtroom, Pizano’s brother, who spoke in Spanish through a translator but didn’t give his name, alleged the victim was having an affair.
“She had a relationship with her partner on patrol,” he alleged. “That was part of the trigger. The officer was with her before in the apartment.”
Pizano’s defense lawyer, John Russo, said he’d be looking into that claim.
“There is some rumor she was having an affair with her partner,” he charged, without elaborating. “We are going to get to the bottom of it.”
Reyes-Gomez’s fellow transit officers packed the courtroom and filled the hallway to watch the proceedings.
She was a wonderful person,” one officer attending the proceedings said. “A lot of people are suffering. This should never have happened.”
Pizano is charged with murder, manslaughter and weapons possession.
Pizano and Reyes-Gomez have a son together who turns 4 in August, her family told the Daily News Monday. The couple were still married but had lived apart for eight months, the slain officer’s sister said. 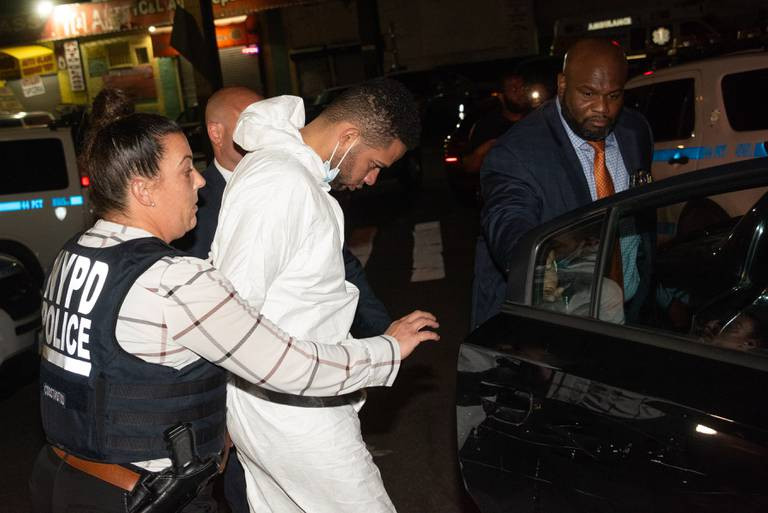