The suspect, Ibrahim used a cable wire to strangulate the victim and remove his two eyes. 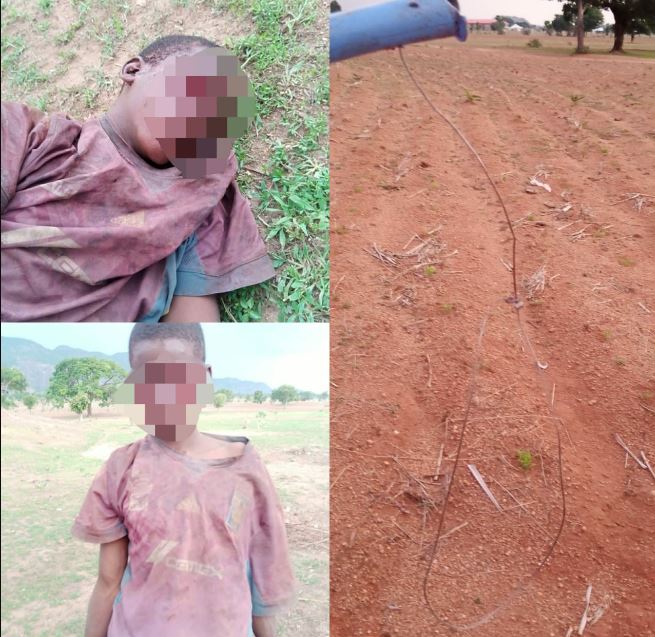 The employer of a 16-year-old boy identified as Uzairu Salisu, plucked out his eyes in the Dutsen Jira area of Yelwa area in Bauchi state on Thursday, June 23.

A statement released by the spokesperson of the command, SP Ahmed Mohammed Wakili, says the incident was reported to the police by the village head.

The victim stated that One Ibrahim of Rafin Zurfi whom he knows for some time lured him to the Bush for a menial job on his farm, The suspect Ibrahim used a cable wire to strangulate the victim and remove his two eyes.''

Wakili said that the victim is currently in the Abubakar Tafawabalewa Teaching Hospital Bauchi (ATBUTH) receiving medical attention while efforts are being made to arrest the suspect. 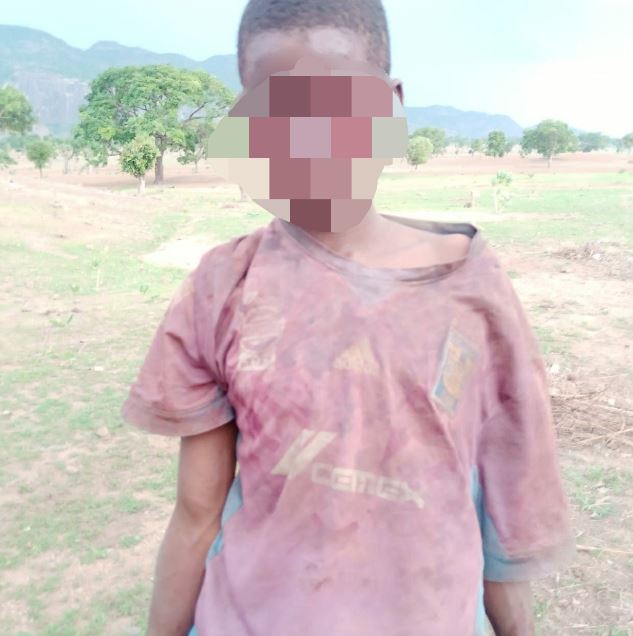 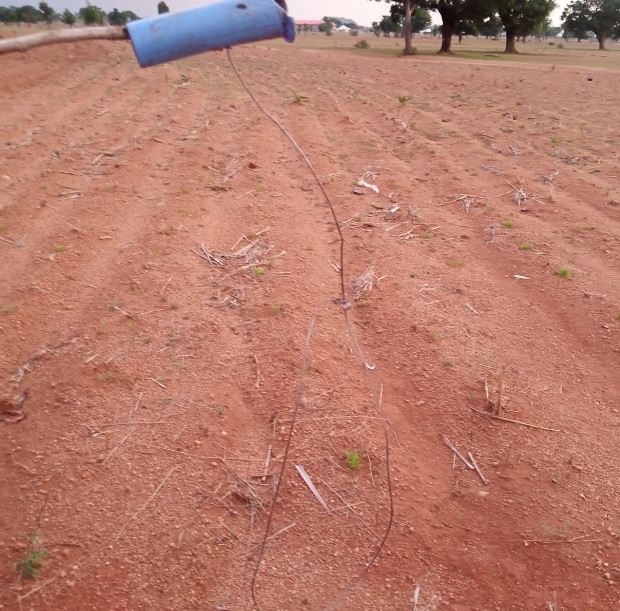