Davido took to his social media page to share his own opinion on the song. 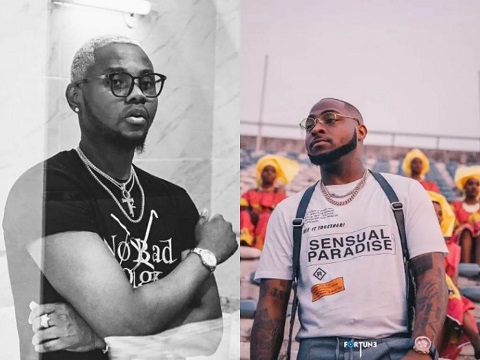 Star musician, Davido has hailed fellow singer, Kizz Daniel after he released the official music video for hit jam, “Buga“.
Davido took to his social media page to share his own opinion on the song.
Recall that the song featuring Tekno has been topping charts since its official video release on Wednesday, June 22, 2022 and has garnered over 2 million views on YouTube.
Davido hailed the song, calling it a mega hit.
See screenshot Davido’s reaction below: