Abdullahi Shinkafi, special adviser on intergovernmental affairs to the governor of Zamfara confirmed this. 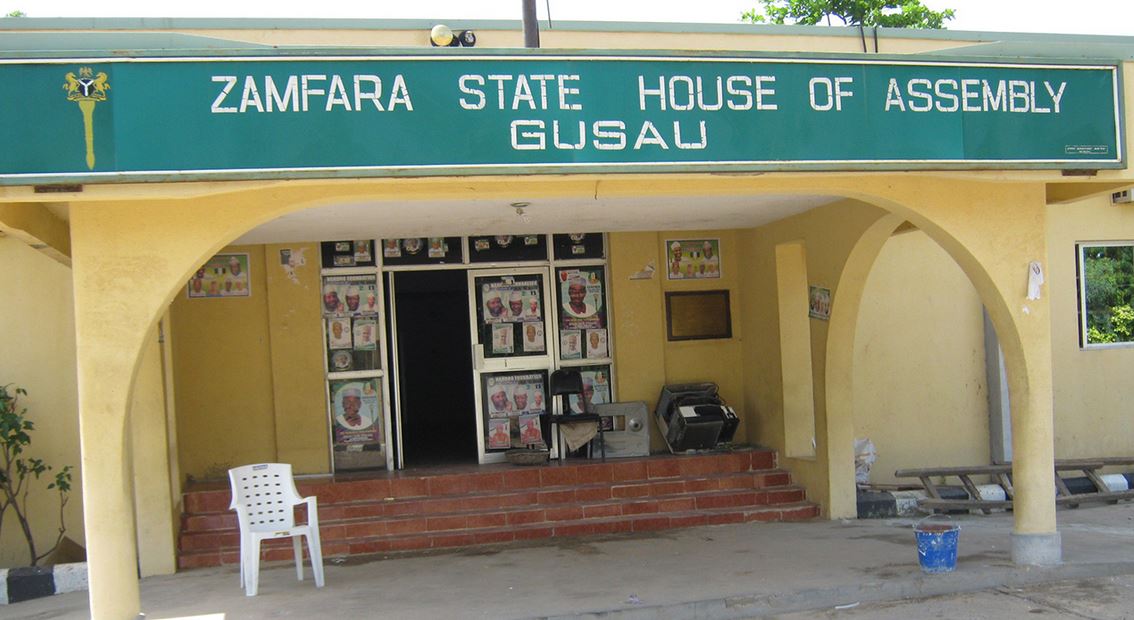 To tackle the worsening insecurity in the state, a  bill prescribing a death penalty for all banditry-related offences has been passed by the Zamfara state assembly.

Abdullahi Shinkafi, special adviser on intergovernmental affairs to the governor of Zamfara confirmed this.

He also disclosed that the ‘shoot on sight’ order by Bello Matawalle, the governor, is limited to a section of the state.

“Today, the governor is going to sign into law death penalty for kidnappers, informants and any other banditry-related issues.

“The house of assembly, yesterday in Zamfara passed into law death penalty to kidnappers, informants and the contributors.

“The issue of shoot on sight is only limited to Mada town in Gusau LG, where there’s a rampage of banditry attacks on the innocent citizens of Zamfara state.”