The court found the accused guilty of the charges and sentenced them to death by hanging or lethal injection. 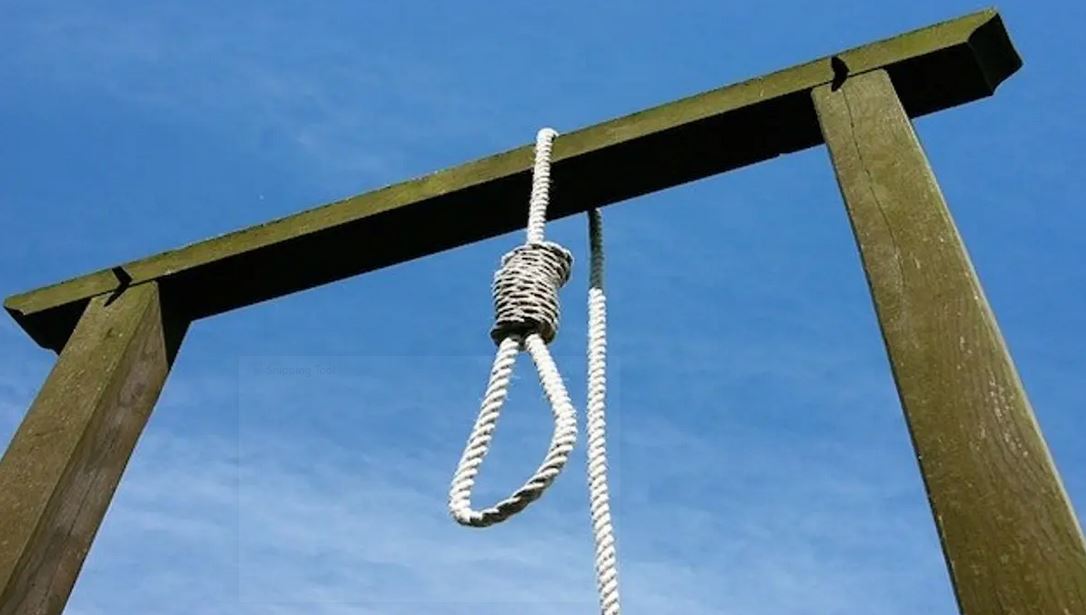 Three persons have been sentenced to death by hanging by a Plateau State High Court sitting in Jos, for the murder of their friend, Joseph Gosum.

The accused, Terry Kefas, Samson James, Emmanuel Jah and Patrick Nyam, all of Gadabiyu Village, stabbed Gosum to death during a fight.

The court found the trio guilty of the two-count charges brought against them by the Plateau State Government.

Presiding judge of the court 3 of the state high court Jos, Justice Arum Ashom, while delivering the landmark judgement on Thursday, June 30, said the court found the trio guilty of culpable homicide.

The court held, “That, you Terry Kefas, Samson James, Emmanuel Jah and Patrick Nyam him December 2015 at Gadabiu in Jos North local government area within Plateau Judicial Division agreed among yourselves to cause the death of one Joseph Gonsum by stabbing him to death.

"It is the conviction of the court that the prosecution has proven his case beyond reasonable doubt. The efforts of the defense counsel to argue otherwise was not convincing enough.”

The court thereby found the accused guilty of the charges and sentenced them to death by hanging or lethal injection.

Counsel to the plaintiff, Barr Mantu Ishiaku, who is the deputy director, Civil Rights Reform, ministry of Justice Plateau state, applauded the court for painstakingly deliver the judgement in accordance to the law.

Meanwhile, counsel to the defendants Barr. David Adudu, said, “I will study the judgement and make necessary move to appeal.”