Featuring on Arise TV on Friday morning, the former PDP mouthpiece was reacting to an internal wrangle within the main opposition political party. 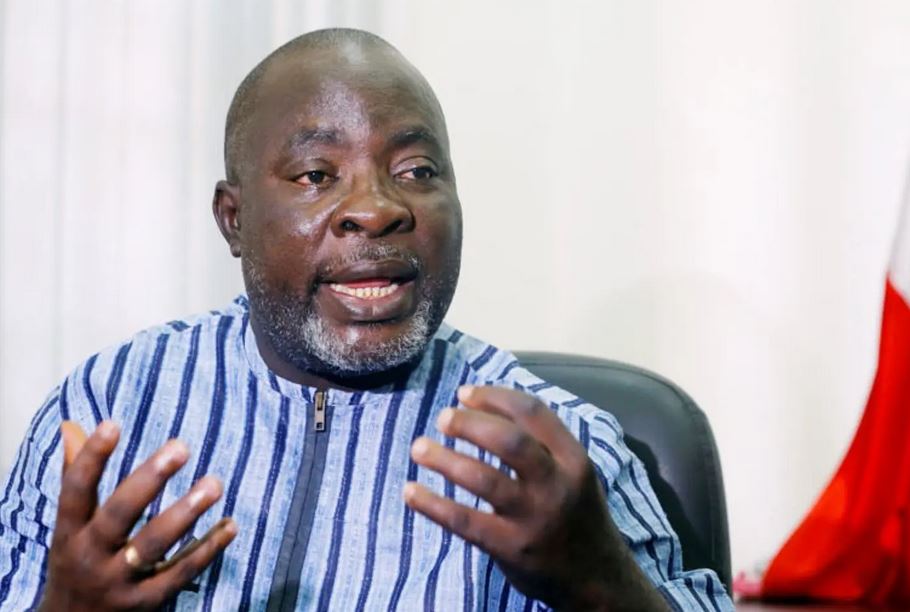 Kola Olagbondiyan, a former National Publicity Secretary of the Peoples Democratic Party, PDP, has disclosed that Rivers state governor, Nyesom Wike almost suffered a heart attack when former Speaker of the House of the Representatives, Hon. Yakubu Dogara, resigned from the party.

Featuring on Arise TV on Friday morning, the former PDP mouthpiece was reacting to an internal wrangle within the main opposition political party.

He described Governor Wike as a party man, who is not considering dumping the PDP following the outcome of the party’s national convention in May.

“I always tell people about this. When the former Speaker, Honourable Yakubu Dogara left the Peoples Democratic Party, Governor Wike nearly suffered heart-attack. That is love, that is passion for your political party,” he said.

“People who are saying that Governor Wike will leave the party I do not believe they have the understanding of Governor Wike.

“Governor Wike declared that notwithstanding whosoever emerges as the candidate, he remains a party man. But you cannot see a man who has a complain and you say he shouldn’t complain.