The expert aid that the warning was imperative in view of the dearth of proper awareness about malaria. 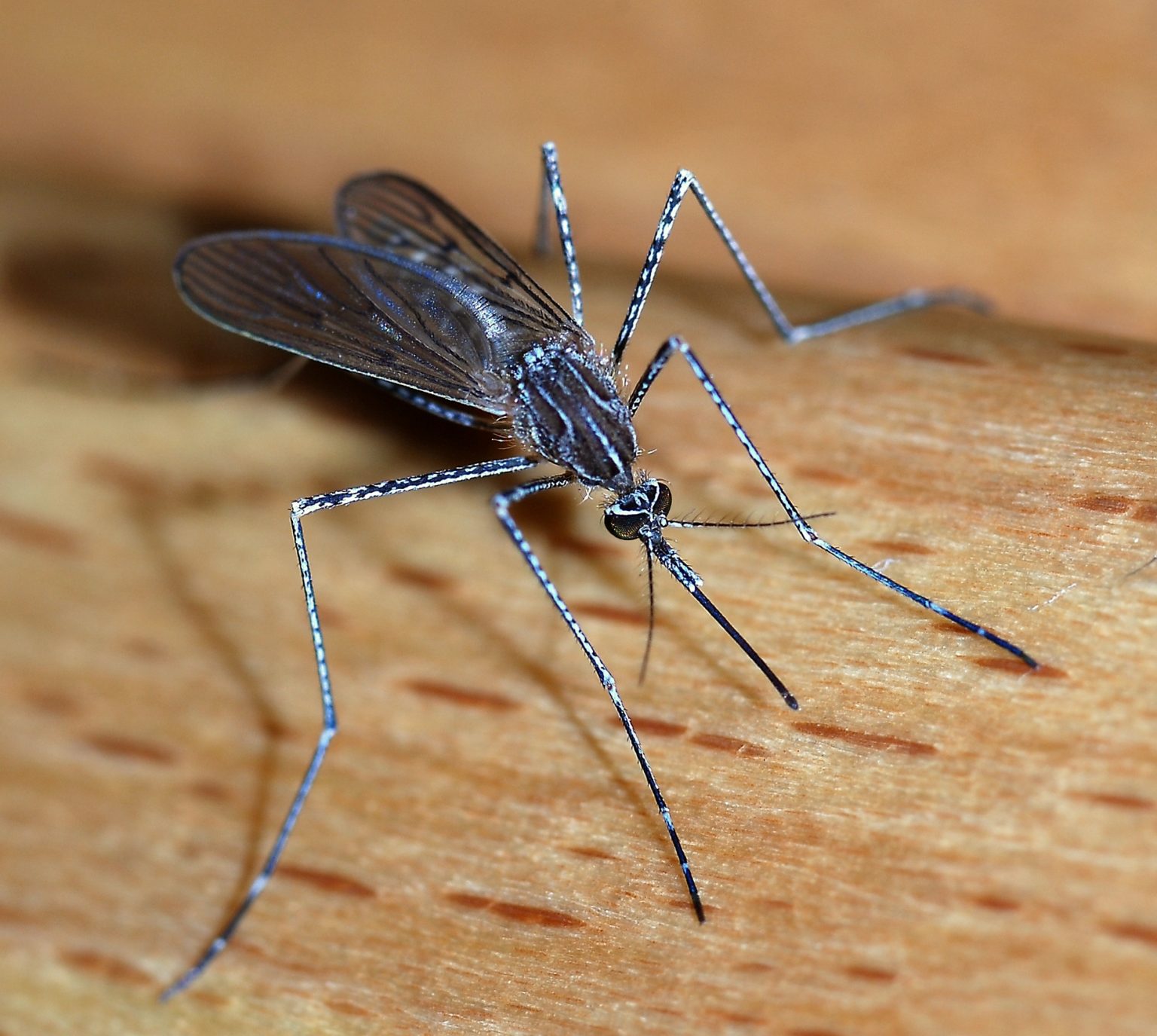 Malaria if left untreated can cause mental disorder, an expert Mr Tobias John has warned.
According to NAN, John who is a public health expert gave the warning on Friday.
He stated that untreated malaria might lead to Common Mental Disorders (CMDs).
John, who is the Northeast Zonal Coordinator of the National Agency for the Control of AIDS (NACA), gave the warning in an interview with the News Agency of Nigeria (NAN) in Gombe.
He said that the warning was imperative in view of the dearth of proper awareness about malaria and the different health complications that untreated malaria could lead to.
He said that malaria was sensitive to human health in view of the series of health complications that were related to the disease and its tendency to weaken the human immune system within a short time.
John said if those suffering from malaria knew the implication of the disease on human health, “they will not hesitate to treat the disease; malaria is a life-threatening disease.
“Malaria can lead to brain damage and seizure when it results in anaemia or blood shortage which affects the functionality of the brain.
“Malaria causes common mental disorder which is associated with improper flow of blood into the brain and when your blood level is low, it cannot move the quantum that is required to the brain for normal functionality.
“Then you know that definitely your coordination will be affected and the brain can begin to react in the opposite direction or in diverse means.
“Once you get to that level be rest assured that it has become complicated and such a person may begin to speak out of point, lose coordination which results to common mental disorder.’’
The NACA coordinator said that malaria was an entry ailment to many other ailments, especially those associated with HIV, Tuberculosis, and even COVID-19, hence the need to ensure proper prevention and treatment measures.
He advocated for a quick-response approach to the treatment of malaria through proper testing before drug prescription while cautioning against self-medication.
John said the approach most people take in the treatment of malaria without testing was not ideal, “there are five parasite species that cause malaria in humans.
“Malaria until it is diagnosed you may not be able to know which parasite is responsible and the specific malaria medication.
“If you want to be specific on what needs to be done to cure malaria, we need to go for a laboratory testing, identify the plasmodium responsible; that will guide the treatment options.
“Once that is done, it reduces the implications that come with malaria,’’ he said.
The public health expert appealed to Nigerians to always take seriously the issue of malaria in view of its health complications for humans.
John also appealed to journalists and Civil Society Organisations in Gombe to raise more awareness to help communities know the implications of untreated malaria and the need to get proper healthcare when sick of malaria.
According to the World Health Organisation (WHO), malaria is a life-threatening disease caused by parasites that are transmitted to people through the bites of infected female anopheles mosquitoes.
It is preventable and curable.
World Malaria Report of WHO reveals that there are an estimated 241 million malaria cases and 627,000 malaria deaths worldwide in 2020.
This represents about 14 million more cases in 2020 compared to 2019, and 69,000 more deaths
Top Stories