The romance of the Rivers State governor with chieftains of the APC and the Labour Party (LP) has raised dust in the leading opposition party. 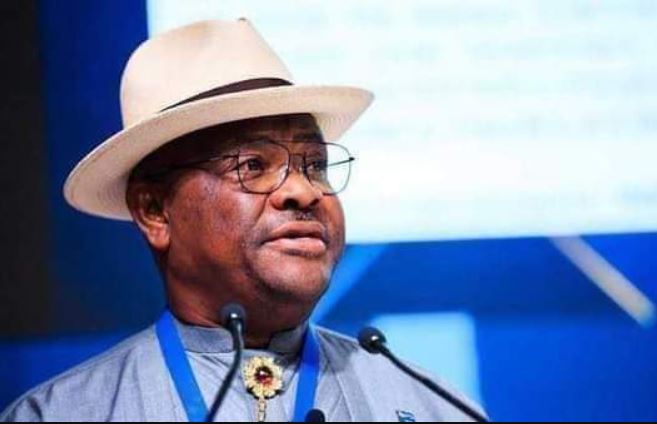 Alhaji Adamu Maina Waziri, a member of the Board of Trustees (BoT) of the Peoples Democratic Party (PDP), has faulted the report that the Rivers State Governor, Nyesom Wike, met with the presidential candidate of the All Progressives Congress (APC), Asiwaju Bola Ahmed Tinubu in France.

Daily Trust reports that the romance of the Rivers State governor with chieftains of the APC and the Labour Party (LP) has raised dust in the leading opposition party.

Since the selection of the Delta State Governor, Ifeanyi Okowa on June 16 by the Presidential Candidate of the PDP, Atiku Abubakar, there has been an uneasy calm in the leading opposition party.

A panel had recommended Wike who came second during the presidential primary to Atiku. But Atiku picked Okowa against the recommendation. This pitched him against the Rivers State governor and the people in his camp.

On Wednesday, the Benue State Governor, Samuel Ortom, tongue-lashed Atiku for jettisoning the recommendation of a committee he constituted.

“Fourteen of us in the committee said the person should be Nyesom Wike unfortunately Atiku picked Okowa in is his wisdom. You cannot ignore a decision of a committee you set up yourself and expect people to be happy,” he said.

Similarly, a former governor of Ekiti State, Ayodele Fayose, insisted that the southern part of the country must produce the next president of the country.

On Thursday, Joe Igbokwe, an APC chieftain, via Facebook, claimed Wike met with Tinubu in France. The claim ballooned the speculation about the impending defection of the Rivers State governor to the APC.

Reacting, Maina, a former Minister of Police Affairs, said he has been with the Rivers State Governor on Wednesday in Istanbul, Turkey.

”Governor Wike came directly from Nigeria to Istanbul, Turkey. He did not go to France as speculated. This is to debunk the propaganda of the APC through Igbokwe. This is fake news orchestrated by the sinking ruling party which is on its way out, ” he said in a phone chat today.

Asked what is their mission to Istanbul, he said; “What is your business with our mission? We came to rest after our national convention. Of course, as a political animal, I do politics anywhere I find myself.”