Mmesoma narrated how her mom dragged the gate with the boy, but the boy got the upper hand, and hit the woman on her chest. 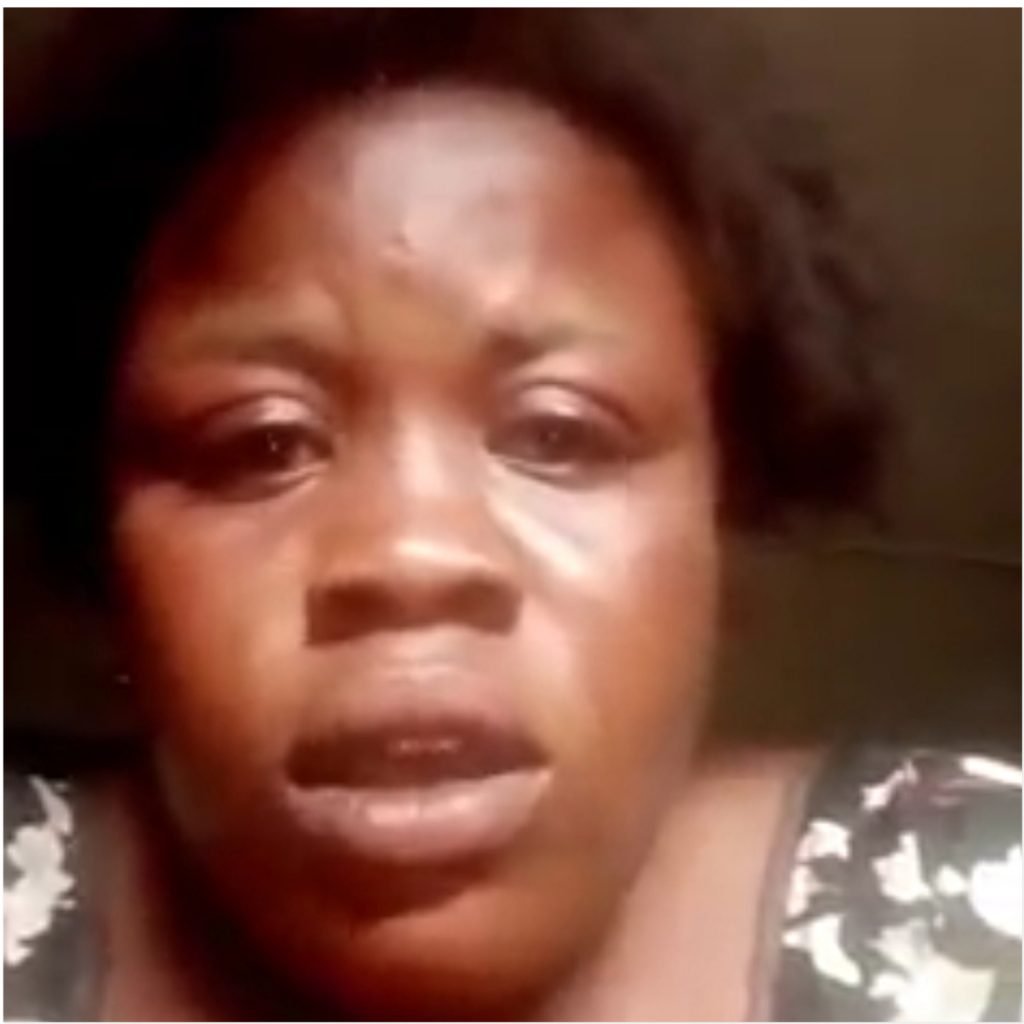 A lady by name, Mmesoma Ekpe has cried out after her mother was killed by their landlord’s second son.
The sad incident happened in Anambra state.
Mmesoma (from Enugu-Ukwu, Anambra state) who started by introducing herself and gave her late mom’s name as Mrs Uzomaka Ekpe, from Isuochi, Abia state, narrated the disheartening ordeal that led to the demise of her mom, whom she said is the bread winner of their family.
She said the sad incident happened on the Saturday, 25th of June 2022, at their yard, situated at Ugochukwu Lane, Number 5a, in Nkpor, Anambra state, when the second son of their landlord locked their house gate so that the tenants of the house will observe the last Saturday environmental and cleanup exercise, Latestngnews reported.
She also said that she and her family contributed money to pay to people who help them clean their portions, including a general staircase, and they have been doing it like that ever since.
According to Mmesoma, when the landlord’s son locked the gate, she was partially letting some people out, but refused to her her (Mmesoma’s sister) out.
He called her mom to tell her what has happened, but the her mom told her to wait till 10am, so that the clean up exercise will be through. But the stubborn landlord’s son refused to open the gate the her sister even when its already minutes past 10, but willingly let other tenants to pass through the same gate.
She now called her mom to come and see what was happening, adding that the landlord’s son didn’t respect he mom’s age, denied her mom passage, but would still let other people to pass through the same gate.
Mmesoma narrated how her mom dragged the gate with the boy, but the boy got the upper hand, and hit the woman on her chest, which made to faint.
She was rushed to the hospital, but was pronounced dead by the doctor and nothing could be done to save her life.
Mmesoma and her siblings are now seeking for the public’s help and calling on the government, and all appropriate authorities, to get justice for their mother, adding that they don’t have anyone who’ll defend them and speak for them.
Watch video below: