The Ivorian defensive midfielder has agreed to a four-year contract at the club. 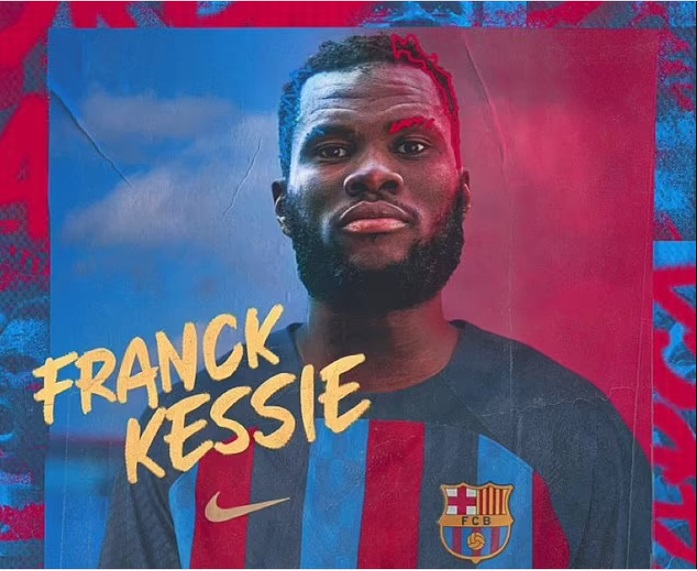 Ivory Coast international and former AC Milan star, Franck Kessie has signed for Barcelona on a free transfer.
Barcelona announced that Kessie agreed to a four-year contract at the club following the expiry of his Milan deal in June.
The Catalan club set Kessie's buyout clause at €500million.
Barca confirmed today: "FC Barcelona and Franck Yannick Kessié have reached an agreement for the incorporation of the player, after the footballer has finished his contract with AC Milan. The midfielder will sign a contract until June 30, 2026 and will have a termination clause of 500 million euros."
Kessie, 28, will be presented to local fans at the Ciudad Deportiva Joan Gamper on Wednesday, July 6,
In 223 games, over the three years with Milan, Kessié put together remarkable statistics of 37 goals with 16 assists.
Top Stories