The keyboardist died on Monday after the Afro Nation show in Portugal. 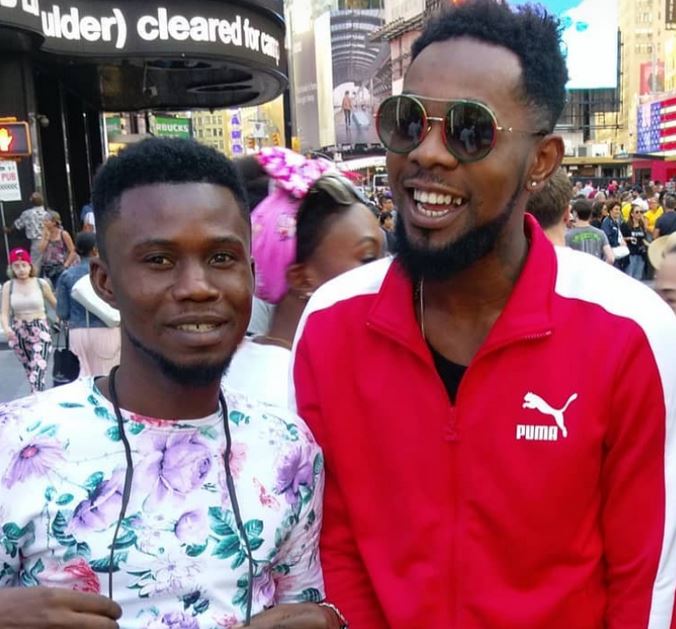 The keyboardist died on Monday after a show outside Nigeria.

Bright and the crew performed alongside Patoranking (real name Patrick Okorie) at the Afro Nation Portugal 2022.

The event took place at the Praia da Rocha beach, Portimão, Algarve from July 1 to 3.

Dailypost was informed of Bright’s death on Wednesday; he was in his 30s and married.

A source said he joined Patoranking’s band some years ago and has been travelling with him within and outside the country.

“We heard that he vomited blood before he died, though this is still unconfirmed. We were also told that an autopsy will be carried out.

“Persons who knew him are in a mourning mood, he was a very talented instrumentalist. It’s sad news.”

In March 2021, another Harvesters church member, Caleb Itietie also known as Calibird, died after an illness.