However, Sanwo-Olu said in a statement that the new guidelines would not be implemented until adequate deliberation. 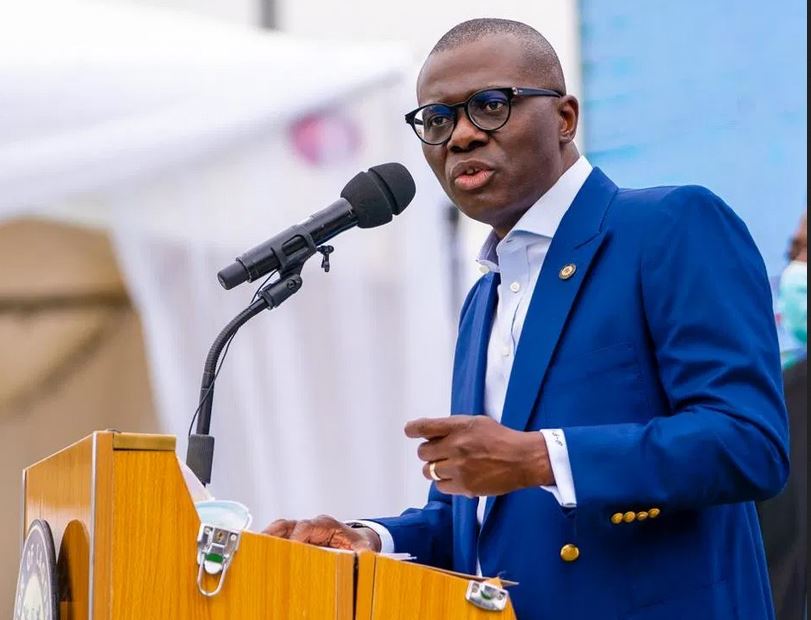 Governor Babajide Sanwo-Olu of Lagos state has suspended the implementation of the "State Guidelines on Safe Termination of Pregnancy for Legal Indications".

The guideline was issued by the Directorate of Family Health and Nutrition in the Ministry of Health.

However, Sanwo-Olu said in a statement that the new guidelines would not be implemented until adequate deliberation.

This was contained in a statement by the Commissioner for Health, Prof. Akin Abayomi, titled, "Retraction on guidelines relating to safe termination of pregnancy for medical reasons in Lagos State".

The statement read: "Among the several factors that contribute to maternal mortality, illegal ab*rtions and high-risk pregnancies leading to unresolvable complications rank high.

"The Lagos State Ministry of Health is seeking different methods to eliminate illegal ab*rtions and ensure that a mother does not die at childbirth, thereby disrupting an entire family unit.

"In this regard, it became imperative to examine, in keeping with existing National and State laws and policies, if there are indeed justifications and medical reasons to offer ab*rtion to a woman whose life is threatened by a pregnancy.

"Following this, the guideline was developed over four years through painstaking work by experts in Law and in Obstetrics and Gynaecology with a focus on creating the opportunity to reduce maternal mortality and in line with existing laws.

"These guidelines have generated immense public interest which has necessitated escalating it to Mr Governor, who has advised further sensitization of the public and key stakeholders to ensure a clearer understanding of the objectives of the guidelines.

"To this end, we are suspending the implementation of these guidelines in the meantime for the Executive Council to deliberate on this matter and ensure adequate public sensitization and stakeholder engagement to reach a consensus required for successful guideline development.

"The Lagos State Ministry of Health remains committed to planning, devising, and implementing policies that promote qualitative, affordable, and equitable healthcare services to the citizenry."