He was shot by the operatives of Amotekun corps, who invaded a students’ area around the school last week. 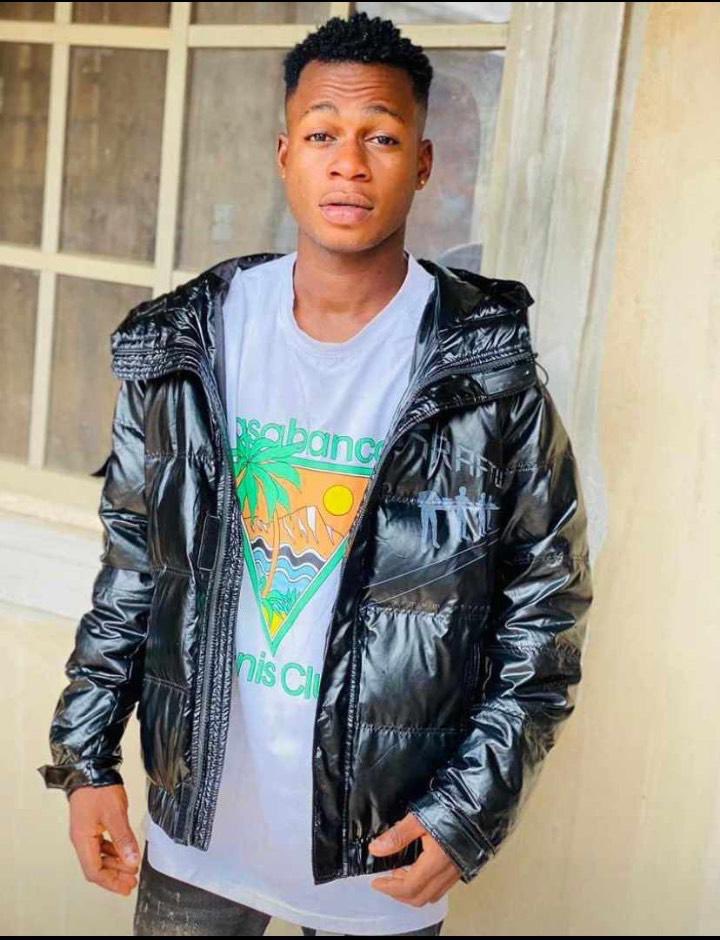 A student of Rufus Giwa Polytechnic, Owo has been reportedly killed by the operatives of the Ondo State Security Network Agency, codenamed Amotekun.

He was shot by the operatives of Amotekun corps, who invaded a students’ area around the school last week.

Sources told SaharaReporters that the deceased was rushed to Federal Medical Centre in Owo where he died on Thursday night.

“Amotekun busted their villa and this guy got shot. He was taken to FMC but died last night,” the source told SaharaReporters on Friday.

It was learnt that the security operatives also killed another person in the town during the operation but the identity of the deceased could not be ascertained at the time of filing this report.

Another source added, “This set of useless Amotekun (personnel) came to Owo to kill my church member; till now, none of them has been arrested.”

Omotosho said the association henceforth would not tolerate the barbarism and unprofessionalism of Amotekun operatives.

The security outfit was recently accused of randomly checking mobile phones and laptops of residents of the state.

They were also said to be arresting drivers without licences and impounding vehicles without tinted permits. 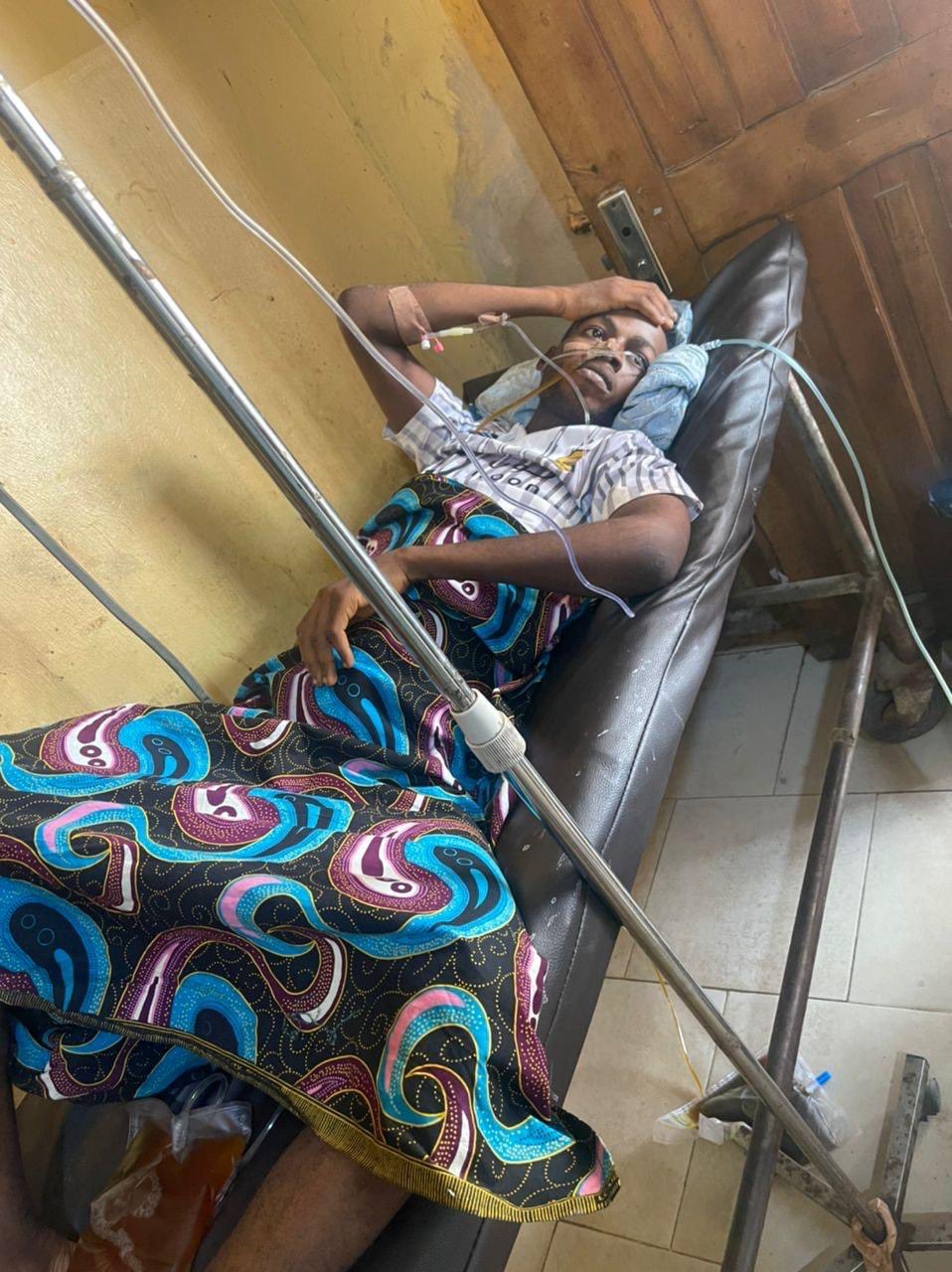 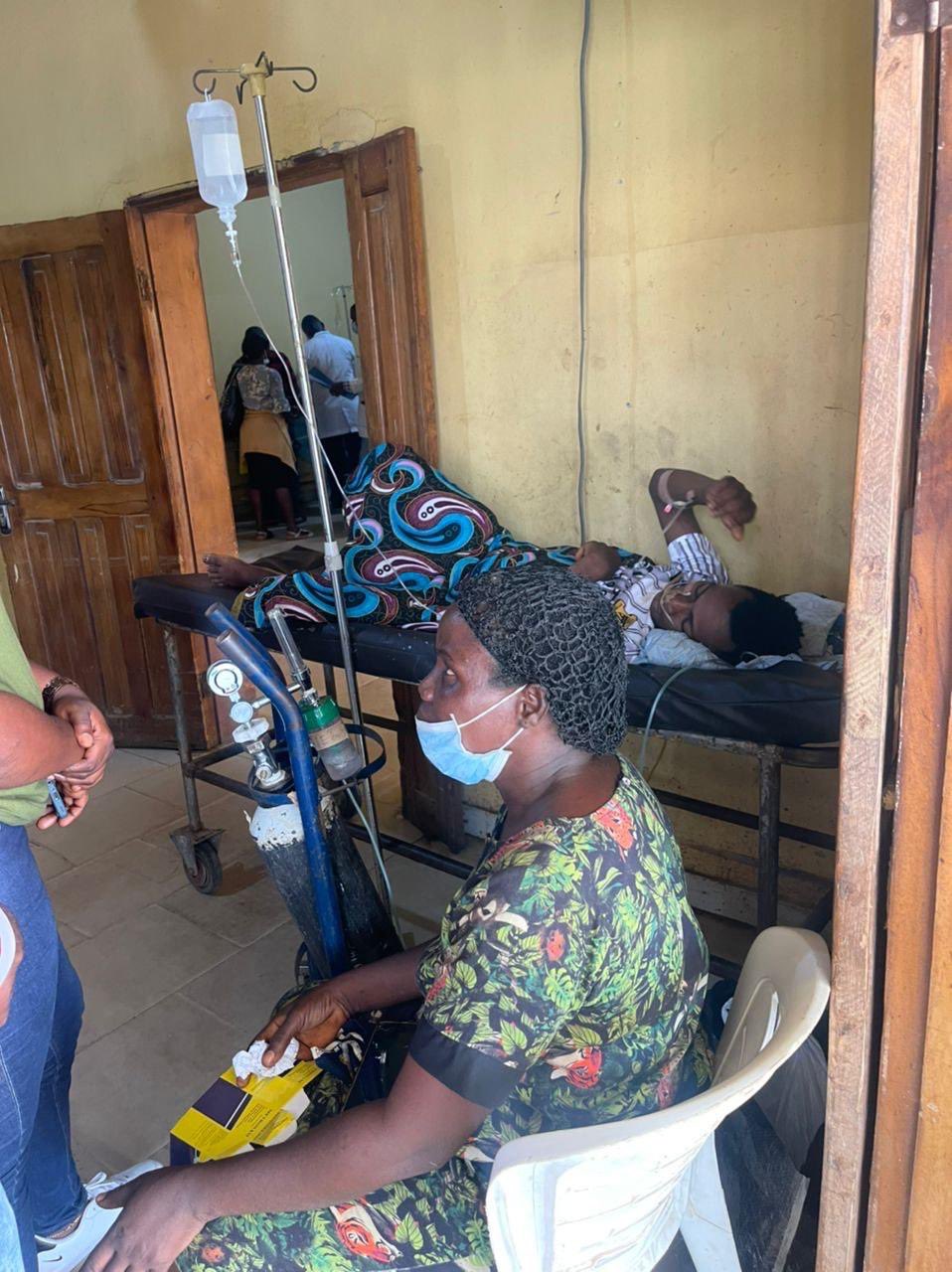