Upon medical examination, it was learnt that the woman suffered from stroke and was unable to run for safety before being trapped. 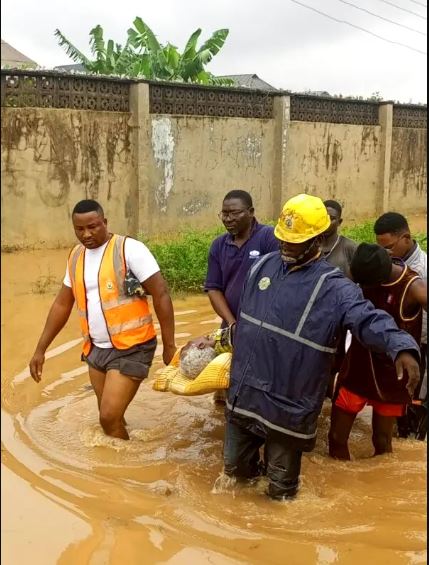 An old woman has been rescued by the Lagos State Emergency Management Agency, LASEMA.

The LASEMA, on Sunday, rescued the elderly woman who was trapped in a building, at Oluwaga in Ipaja, Lagos, following the weekend downpour in the area.

According to LASEMA Permanent Secretary, Dr Oluwafemi Oke-Osanyintolu, the agency responded to a distress call concerning the incident after which it activated its men to rescue the woman who was the sole occupant of the building.

Upon medical examination, it was learnt that the woman suffered from stroke and was unable to run for safety before being trapped.

Having completed the rescue operation, the victim was handed over to a Pre-hospital care unit of the agency which administered First Aid treatment on the victim before being transported to the hospital for further treatment. 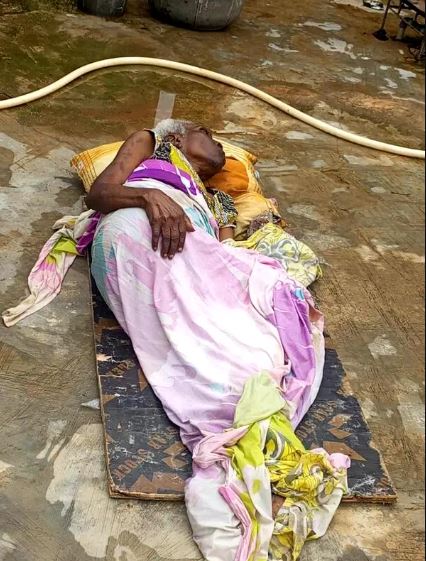 Giving the updates to Vanguard, the Permanent Secretary said, “Following the heavy downpour of Saturday 9th July, 2022, it was discovered that flooding had ravaged the aforementioned area.

“Investigations conducted by the Agency’s response team revealed a female (an elderly sole occupant ), had been trapped in the building.

“A search and rescue operation by the Agency’s response team, confirmed the victim to be alive although suffering from a stroke.

Efforts are ongoing to extricate her from the building.

“The Pre-hospital care unit of the agency is administering first aid to the victim before she is transported to hospital.” He said.